Did you know that they are different versions of  Big Bird on other versions of Sesame street around the world? 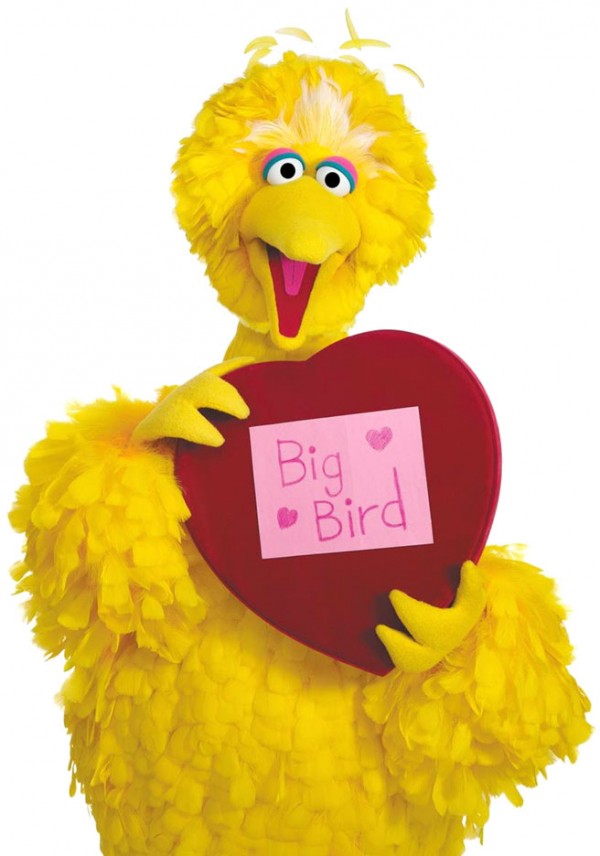 Yes it is totally true! Big Bird has a large family in many counties and I will be talking briefly about some of my favorite versions of Big Bird!

La Gallina Caponata- this is Spain’s Big Bird and was active on Barrio Sesamo from 1979 to 1980. She didn’t have Big Bird’s bubbly bright personality but she was a bit more interactive with the actors on this version of the show and was one of the main characters in the show. I really like her mult-color feathers she is a very fashionable bird! 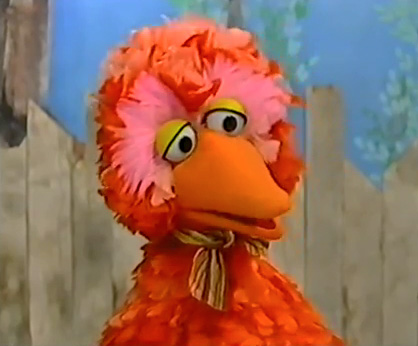 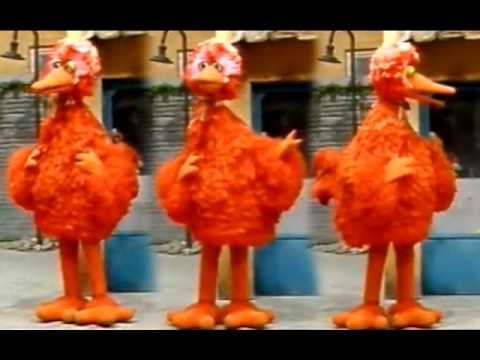 Minik Kus- is Turkey’s Big Bird and this version of Sesame Street was called Susam Sokagi and was on the air from 1989 until 1991. This colorful bird had a florescent pink and orange feather combination.  Here is a You Tube video of a short segment of the show:

Pino is on the Dutch version of Sesame Street called Sesamtraat and was aired in the Netherlands. This version of Sesame street started in 1976 until it was moved to another broadcasting network and was on from 1995 until 2010. Pino is only four years old and it always wanting to learn new things about the world. His best friend is a small little Pig named Purk.

Pino is a little bit more sensitive than most of the characters on the show but that is just part of his charming character! 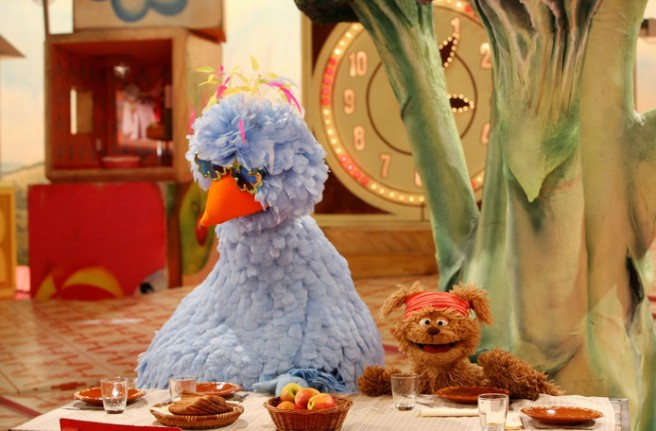 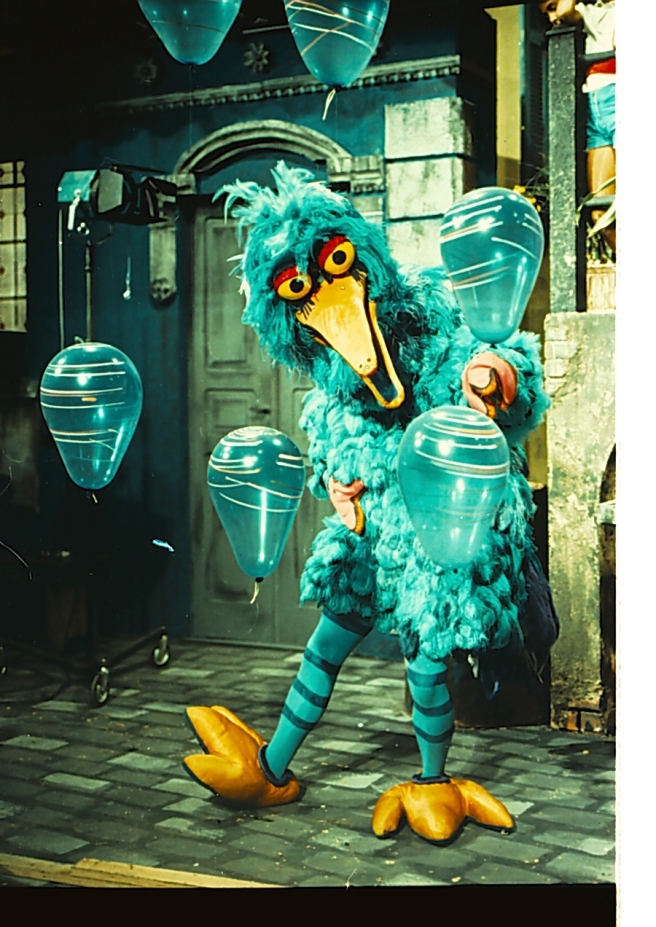 Garibaldo- is the Brazil’s version of Big Bird on Vila Sesamo and this version of the Sesame Street was actually the first worldwide version of this show! This version first started in 1972 and ran until 1977. Then it was brought back in 2007 and the show finally ended it’s run in 2016.

When the original first run of this show ran it was in black and white so the children only know of Garibaldo blue feather through merchandise and and colored production stills.

When they wanted to bring back the show in 2007 they decided to go with Big Bird yellow feathers but with Garibaldo original personality from the run show of the show from the 70’s. 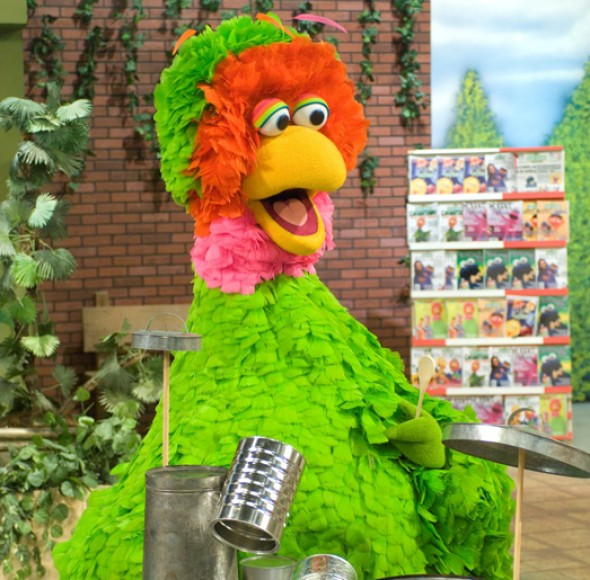 Abelardo Montoya- is the Mexico’s version of Big Bird and he is known as Big Bird’s cousin. He moved into Plaza Sesamo in 1981 and has been a central character ever since!  Abelardo even came to visit Sesame Street in 1997 to visit his cousin!

Abelardo is consider a parrot and has a sharper feather color scheme of green, pink and red. He is an avid learner of letters and likes to solve problems. At four years old he is younger than Big Bird and is very physically active. 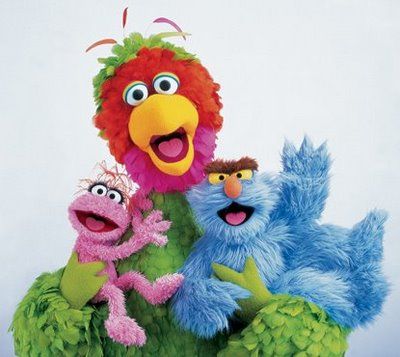