Many people know this movie or least seen the poster. (side note it is one of my favorites movies) 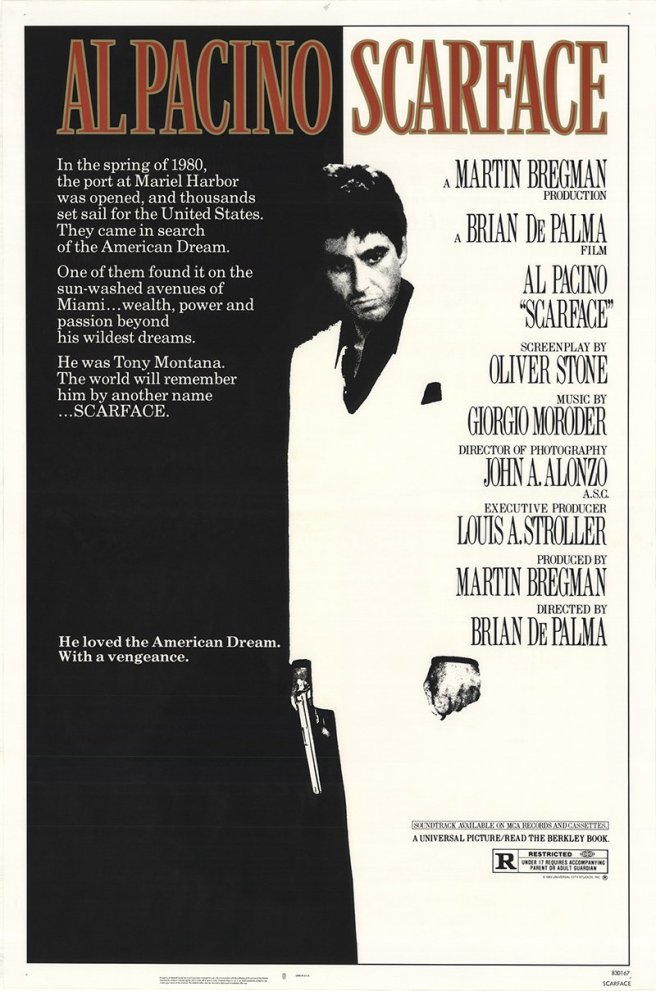 However do you remember this lady who was an extra in this movie?

Her name is Tammy Lynn Leppert and she has been missing since 1983 which was 36 years ago.

Tammy Lynn Leppert started her entertainment career as a  child model and started to enter beauty queen pageants until her late teens.

Even though she won a majority of these pageants she was still yearning to do more with her life. She decided that her best route is to become an actress. She was able to nab various extra roles and is probably best known as the woman who distracted Manny who was in the getaway car during that infamous chainsaw scene from the movie Scarface.

She was also  known for the movie called “Spring Break.” She was an extra during the boxing match scene.

There are also a report that the movie poster has Tammy Lynn’s middle section on it:

Things started to get weird for Tammy Lynn Leppert after the movie “Spring Break” was completed. She apparently went to a party over the weekend by herself and came back a totally different person. Here in this Unsolved Mystery Episode (season 5 Episode 1) her family recalls the odd behavior that Tammy Lynn was displaying before she vanished:

Her mother noticed her troubling behavior when Tammy  to her mother’s home. She realize a mental flag read. Tammy was back home only after four days of shooting the movie “Scarface”. Tammy’s increasing paranoia of something really bad happening to herself caused her mother to make Tammy go see a doctor to check out her overall health. With being checked into doctor’s care for about three days she left. The doctor could not find anything wrong with her. She had no drugs or alcohol in her system to suggest something was enhancing her  paranoid state. 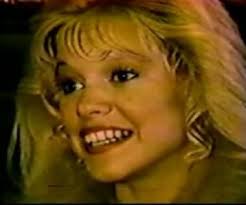 Her last known sighting was on July 6, 1983 and that day doesn’t seem a hundred percent accurate as to what happened to her. There were reports that she was seen without shoes and did not have any money with her. There was also a report that she left with a friend that day from her house in Rockledge, Florida. They got into an argument while in route to their destination. The argument got so bad they the driver of the car left Tammy at a parking lot and that was the last time she was reportedly seen. The friend that got in an argument with her that day is not a suspect in her disappearance and no charges were ever brought upon him. But her mother was quoted as saying that Tammy herself said that she was scare of this particular friend.

There are a couple of theories as to what happened to her:

Some believe that she was murder by know serial killer Christopher Bernard Wilder. He was known as the “Beauty Queen Killer” because he was linked to killing, kidnapping and rapping 12 women between California to Florida. He would lure these women claiming to be a modeling agent and have auditions or gigs in his house. This theory was never confirm because Wilder died in 1984. Tammy’s mother even sued Wilder’s estate for her daughter’s death but also felt he did not do it nor did the police link her death to him.

There was also another serial killer and rapist in the area at the time of Tammy’s disappearance. A man named  John Brennan Crutchley but again no evidence was match with Tammy either.

Tammy’s mother believe that her daughter had knowledge of a drug ring that was happening in the area at the time and become a threat to the drug ring and something happened to Tammy through them.

Unfortunately Tammy’s mother never found out what happened to her daughter because she passed away in 1995. However Tammy’s sister is still active in finding out what happen.

If you have any information or knowledge  about what happen to Tammy Lynn Leppert please contact the link above.  If you know or have any knowledge about her missing case or anyone’s please use the link below:

Tammy Lynn Leppert- The Scarface Extra and model who Vanished

9 thoughts on “Where is Tammy Lynn Leppert?”