Hello everyone! I know it’s been awhile but I am back writing again! I did not want to start until March however when my Ig feed: @retro.cult hit over 40K followers (thank you all who follow both of my accounts!) it made want to jump start writing sooner than later.

Faster, Pussycat! Kill! Kill! (1965) directed by Russ Meyer- This movie stars one of my forever icons Tura Satana as Varla and this role in this movie catapulted her into cult status. This movie is an action pack  kind of movie set in a desert background. Russ Meyer is one of my favorite directors and I hope one day to see this movie as part of the Criterion. 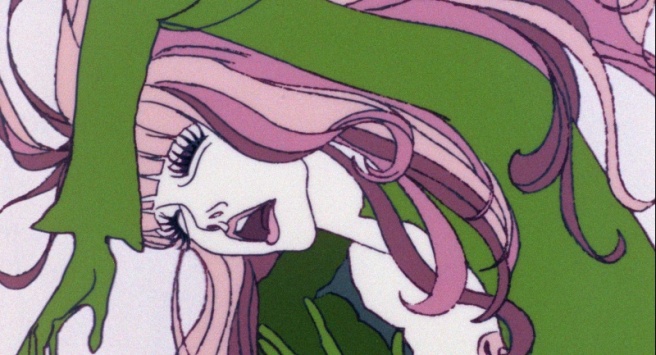 Belladonna of Sadness (1973) directed by Eliichi Yamamoto- this cartoon movie is strictly for adults only due to this extremely harsh plot. This movie is quite appealing terms of the visual art and the soundtrack goes so well with the scenes. 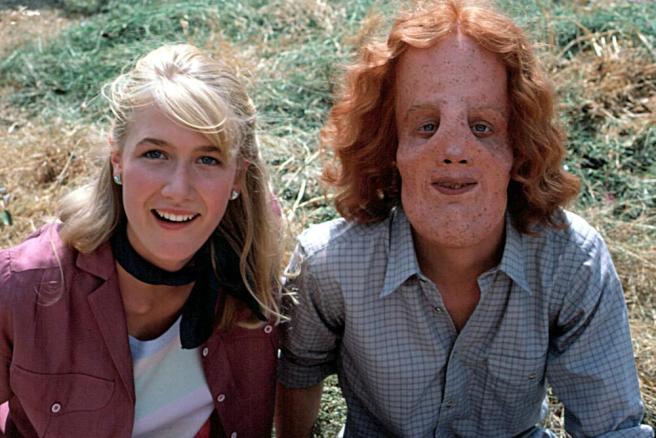 Mask (1985) directed by Peter Bogdanovich- Starring Cher, Sam Elliot, Laura Dern and Eric Stoltz- I have been watching this movie a lot lately and it has such strong acting from all of the main roles I find it hard to believe that it is not part of the collection yet!

Bye Bye Monkey (1978)- directed by Marco Ferreri. It stars Gerard Depardieu as Gerard who was at the beach in New York City and happens to come across the dead body of King Kong but as that was not shocking enough he also comes across King Kong’s small son on the beach as well and takes him in. I really enjoy watching Marco Ferreri’s movies because he would write the most outlandish scripts but they have such heart to them that you find yourself identifying to Ferreri’s bizarre plots and characters.

Teorema (1968) directed by Pier Paolo Pasolini- stars Terence Stamp, and Silvana Mangano. It is no surprise that I literally want all of the Pasolini’s movies to get the Criterion Collection treatment. He is one of the most fascinating gifted contradictions of the anyone I have ever researched in my life! His movies are so good and very complex just like the director.

Here is the trailer for Teorema:

What movies do you want to see on the Criterion Collection?