Today movie of the day is 1972’s Fritz the Cat directed by Ralph Bakshi. Considered to my the first X-rated cartoon in the United States proving that cartoons are not just meant for kids.

The movie was loosely  based on Robert Crumb’s Fritz the Cat cartoon however Crumb and the filmmakers did not see eye to eye on the film’s content and Crumb is not a fan of the film.

However when the movie was released it became a wildly successful hit and led way for other mature humor cartoons. 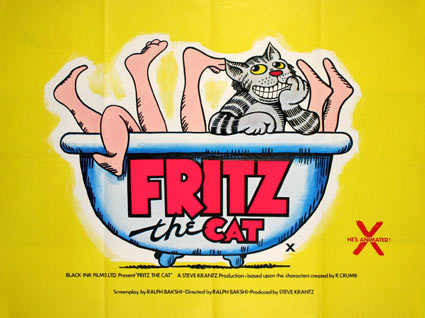 Movie pick of the day is Lord of the Rings (1978) directed by Ralph Bakshi. With its unique  dark adaptation of the lord of the rings this is a must see. 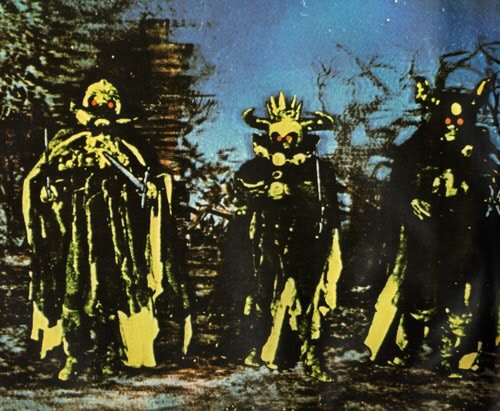 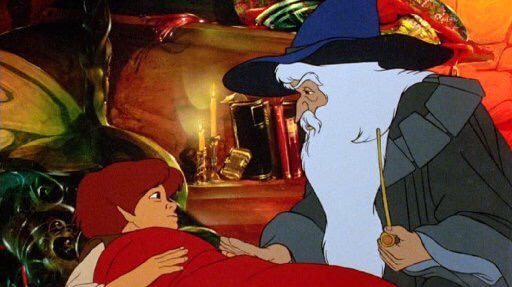