Hello and welcome to another round of my top five toy wants! Here they are in no order but they are currently what I am wishing for and/or hoping a magical toy fairy or elf will bring these awesome toys to my door!

He was an unmade vehicle made for the aliens invaders, and he has the physical features of a Trojan horse and a warthog. To coexist with the alien invaders they also coined him as the demon horse thanks to his dark red eyes and midnight color skin.  He came with a chariot and saddle so both alien invaders can ride in style! 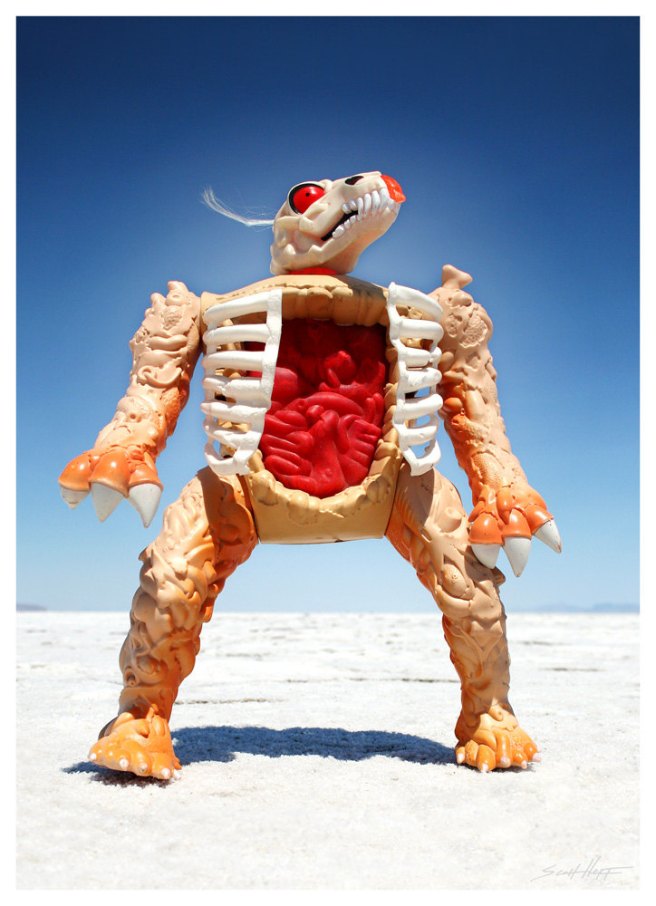 Made by Hasbro in the mid 80’s these bad guys were awesome and massive huge. They are 14 inches tall and have cool features. I don’t know many toys today that has an open rib cage as a selling point.

Micronauts-Kronos. From the aliens line of Micronauts toys by GiG. This misunderstood bad boy from Udanax comes equipped with a blaster, has claws and a cool pair of wings. It also doesn’t hurt that Ken Kelly developed the card art that comes with the packaging.

Made in 1979 by Kenner this board game would probably never get made today for children considering that the movie was rated R!  The gist of the game is too stay alive and get to the space shuttle Narcissus.

Mego Superheroes- this line was started in 1972 and used the phrase “World Greatest Superheroes!” as a universal term to include all of the superheroes and villians. The first batch of heroes they were released was Superman, Batman, Robin and Aquaman in solid boxes however they boxes ended getting ruined by customers that wanted to see inside the box. So when the next batch of superheroes were rolled out also did a new window box display.

One thought on “Top 5 Toys Wants!”