The first adult show I remember watching was The Golden Girls. It was on NBC from 1985-1992 and it was about four widows who move in together in one house and share their lives, hardships, laughter, and cheesecake under one roof. 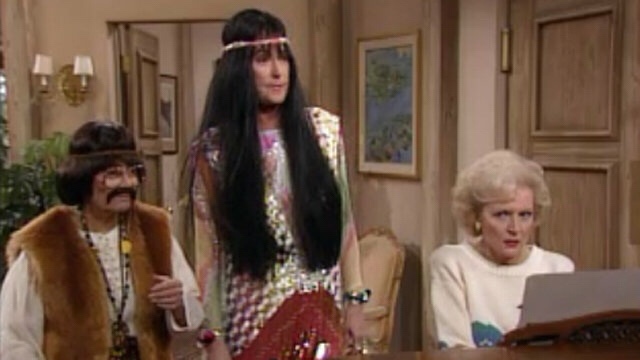 I was confused as to why the blonde lady was looking so uncomfortable playing the piano but I remember the audience’s laughter and decided to keep watching the rest of the show and kept laughing how funny it was! It got me hooked to watching it every week until 1992 when the show ended.

It is hard to pick which character is my favorite. Each character has their own defined personality: Rose was not the smartest one in the group but whenever the rest of the group was down she would try everything in her heart to cheer them up. Blanche was the over sex man crazy lady with the refined manners and elegant personality. Sofia was the wise cracking person of the group. And Dorothy seemed to be the one who teaches you a valuable lesson and seems to be the voice of reason. 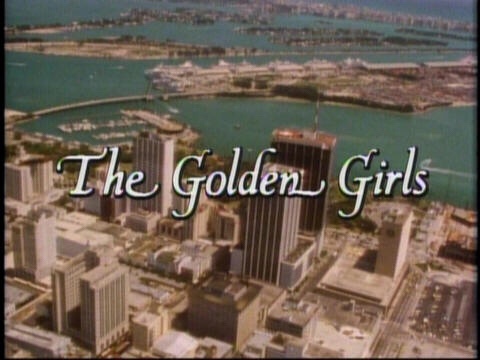 I automatically sat down and watched the whole show!

I have watched this show so many times over the years that I can tell you what episode it is within the first ten seconds!

I can truly say regardless of seeing the episodes hundreds of times I can still laugh at the same jokes and have the feeling of watching it like this is the first time I seen it. Thank you for being a friend Golden Girls!

Fun fact: even though hundreds of cheesecake was eaten during the show’s run. Bea Arthur (who played Dorothy) hated cheesecake! 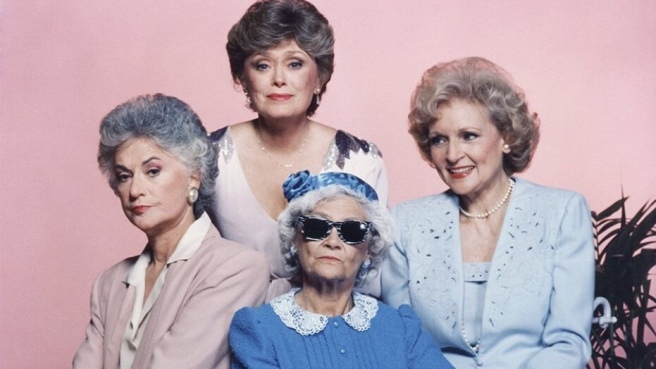