In 1860 a bunch of fake depth photos (objects are actually farther away than they seemed!)called stereoscopic photographs were made in Paris. It was displayed in sets of small clay figures of scenes of what they assumed the daily life of hell would look like. They deemed this whole art form “Les Diableries.”

These scenes depicted more much of a tongue and cheek take of how life was in Paris during the second empire when Napoleon the 3rd was in power. During his reign it was something like the rich grew richer and the poor became poorer type of society. This art form was a way for a lower classes to get there point across in a digestible way for the when there country was run. 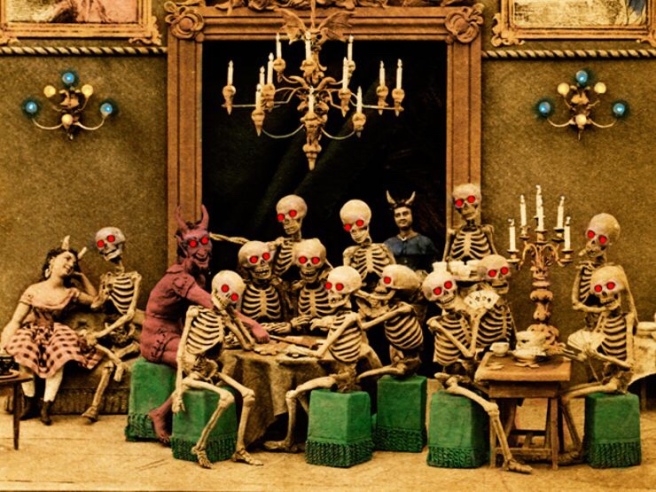 Adolph Block was responsible for publishing these series and only three sculptors were know to have made these scenes. The scenes that have survived were mostly published by Adolph Block. 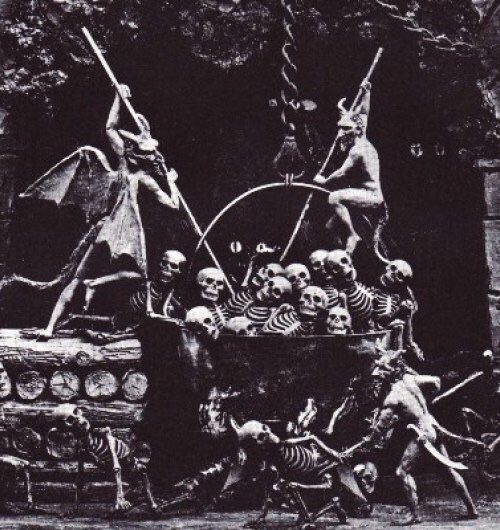 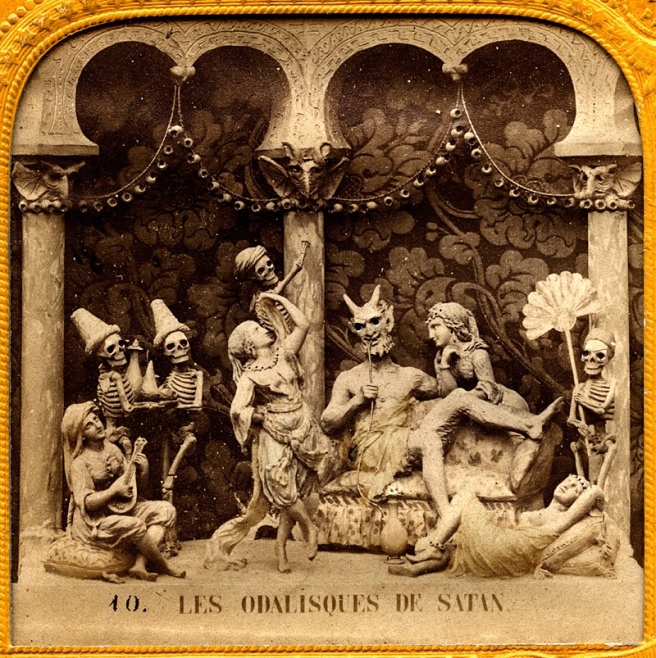 About five years ago I was walking through a book store and a book called “Diableries: Stereoscopic Adventures in Hell” by Brian May, Denis Pellerin and Paula Fleming caught my attention. It goes in depth about the process of how these scenes were made, the history of the time and how to make your depictions of hell in this kind of art form. 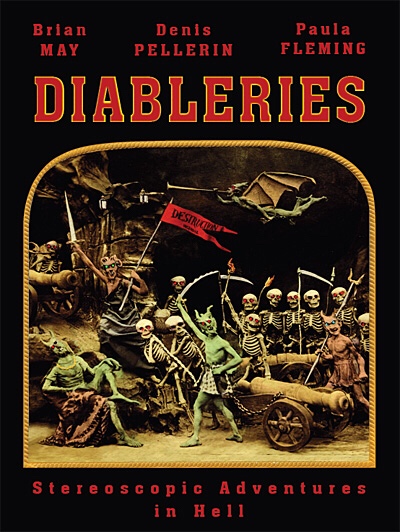 Fun fact: Brian May (from the band Queen) has been collecting these scenes since 1973 and has an extensive collection.

One thought on “The world of Les Diableries”