Hello and welcome to this week’s installment of Welcome to the Insta-Hood. This week IG person is @jeffreymixed 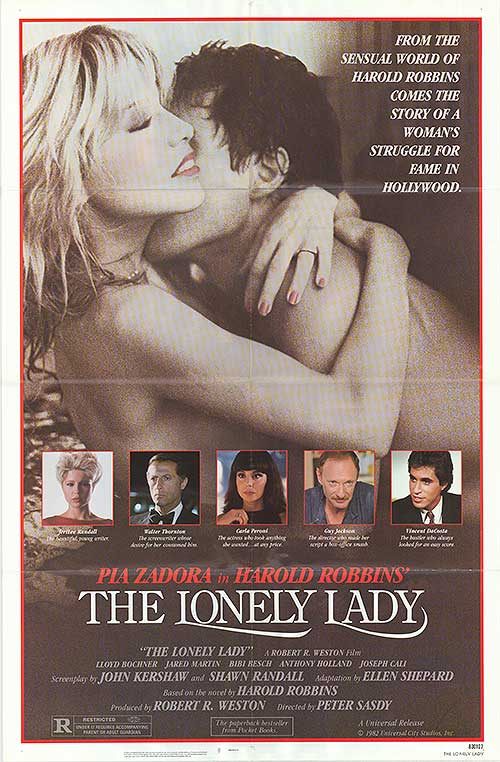 4.I noticed you post a lot of Dynasty. Who is your favorite character and/or episode?  ” Alexis is EASILY my favorite character on Dynasty. Without her (and Joan Collins, who played her) the show would have been nothing. Runner ups: Sammy Jo (Heather Locklear), Dominique (Diahann Carroll) and Caress (Kate O’Mara). Favorite episodes are any of them with a catfight or slap…which there are several LOL!”

5. What 80’s show did you used to watch a lot and thought was fantastic but now you think: What in the world did I watch that?!

” I would say that I loved The Facts of Life when it first aired. I still do now but there’s definitely a lot more camp to it now because of the dated hairstyles, clothes and musical guests (Stacey Q, Michael Damian, El DeBarge, etc.)”

Thank you so much for letting my interview you Jeffrey! If you have any questions for him his Instagram name is @jeffreymixed
Until Next time!