The documentary of the day is 2015’s The Jinx: The Life and Deaths of Robert Durst(who is charged with first degree murder)directed by Andrew Jarecki

This HBO documentary was inspired by Robert Durst outreach of Andrew Jarecki because of a movie he directed previously called “All the Good Things”. 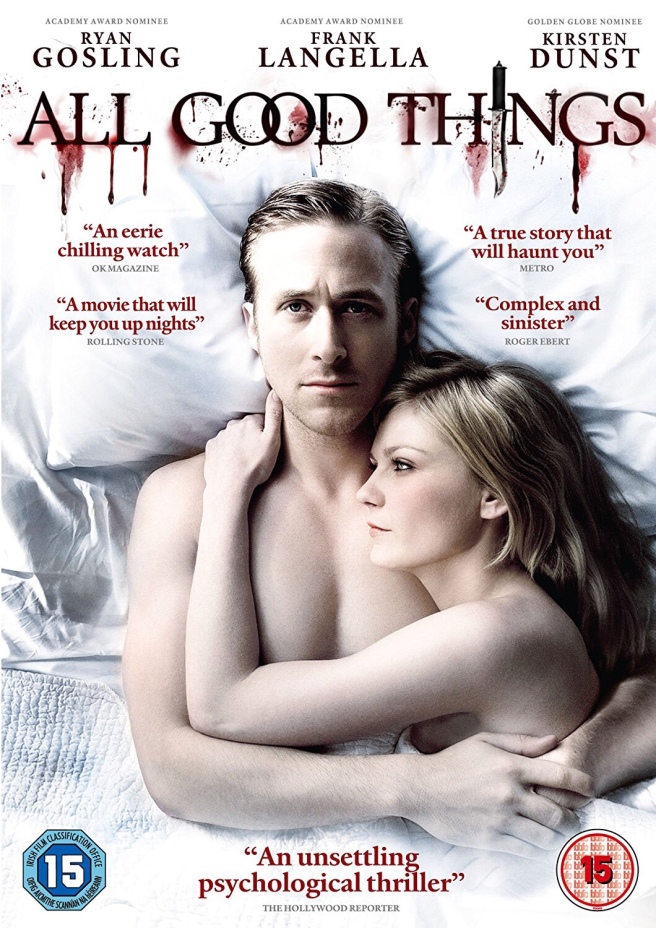 Which was based on Durst’s biography. Robert Durst was so impressed by Jarecki’s movie that Durst wanted him to interview him.

Robert Durst’s life story is nothing but sort of weird. He is part of the Durst family who is a prominent wealthy real estate family in New York but is very estranged from them. Actually some of his immediate family are in fear of Robert that they have hired bodyguards and made restraining orders to protection.

Robert Durst is also accused of murdering his first wife Kathie Durst in 1982. But he has maintained his innocence and claimed she just vanished. However she has never been located since her disappeared.

He also was arrested and tried for the murder and dismemberment of his neighbor Morris Black but got off claiming it was self defense and believe or not was able to convince a jury of that.

Then there was another murder of his close friend Susan Berman. Who was found murder in her home. They were unable to link Robert Durst to this murder until this documentary was on HBO.

There was so many twists and turns while watch this six part documentary but it doesn’t disappoint you! I literally binge watch the whole thing in almost one sitting! 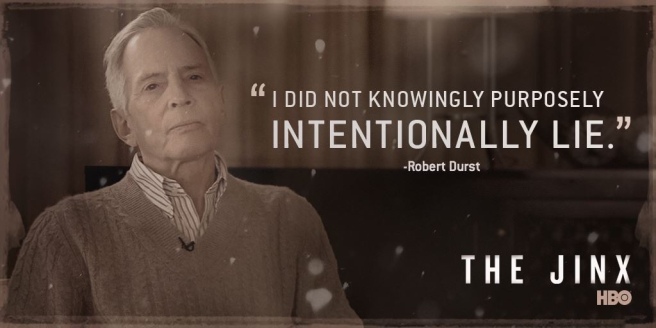 This was really worth watching and perhaps more than once because you started to analyze Robert Durst’s mannerisms and the way he manages to talk his way out of things.

This is definitely a must watch!

Has anyone seen this documentary?