Valley of the Dolls by Jacqueline Susann: 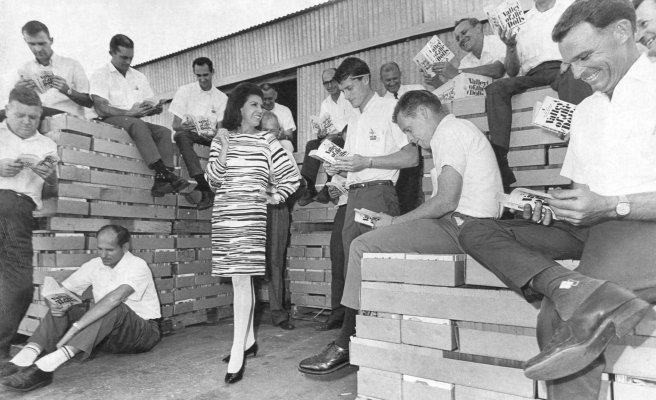 Over a decade ago I found a copy of this book in the clearance section of an Urban Outfitters store. The pink cover with pill shaped cutouts caught my eye and for the ultra low price of $3.99 I thought why not? I automatically started reading it and was totally ADSORB! And read it in less than a week and it wasn’t until a couple of months later did I learn their was a movie version of the book. 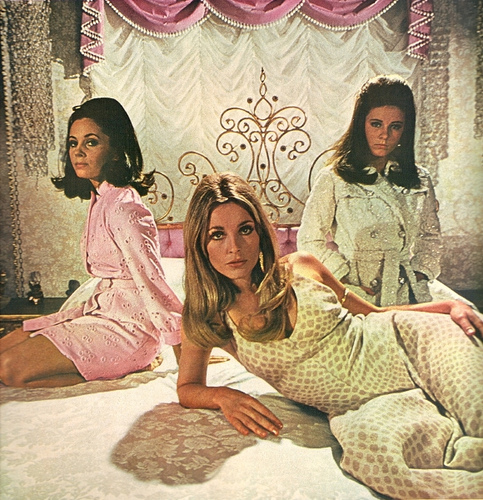 I know not a lot of people are fans of this movie but I LOVE IT!! The fashion, the over the top personalities and even Jacqueline Susann made  a short cameo appearance in it as a reporter! It stared Patty Duke, Sharon Tate and Barbara Parkins. 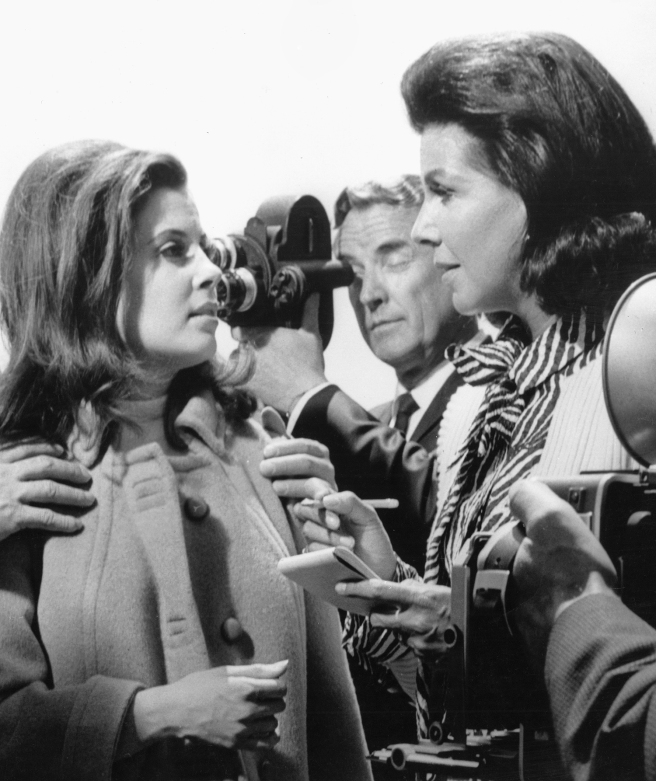 I immensely enjoy both the book and movie as equals and I tend to watch and reread it over couple of years. Needless to say that Jacqueline Susann is one of my favorite authors. I have read most of her books and most of them are hard to track down.

Valley of the Dolls

Link to buy the movie:

The Stepford Wives by Ira Levin: 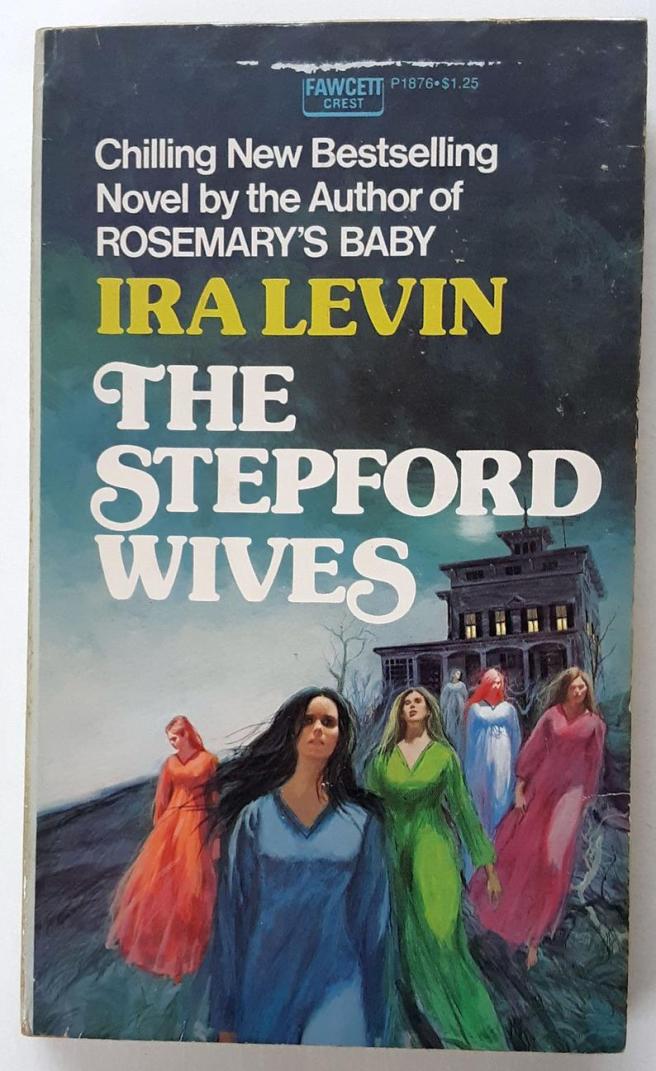 Today I will mention two of Ira Levin books since he is one of my favorite authors. This short novel I remember first reading all the way through when I had a hair appointment. Such a simple concept of looking part the exterior of a person because the interior of them might likely be a robot. I know they are two version of this book in movie form . However my favorite of the two is the one that came out in 1975 starring Katherine Ross, Paula Prentiss and Peter Materson. 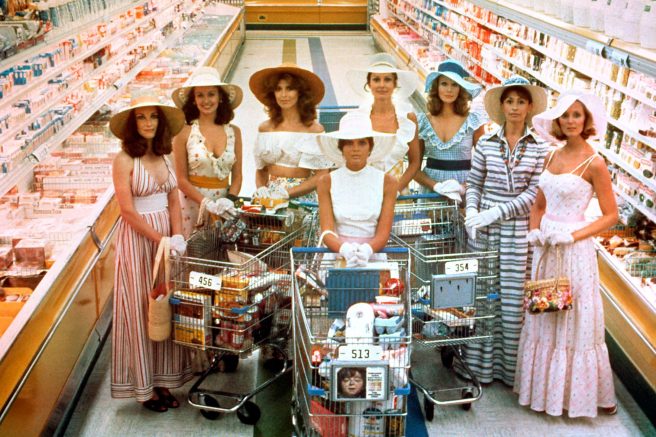 Link to watch the movie:

The Stepford Wives on Tubi 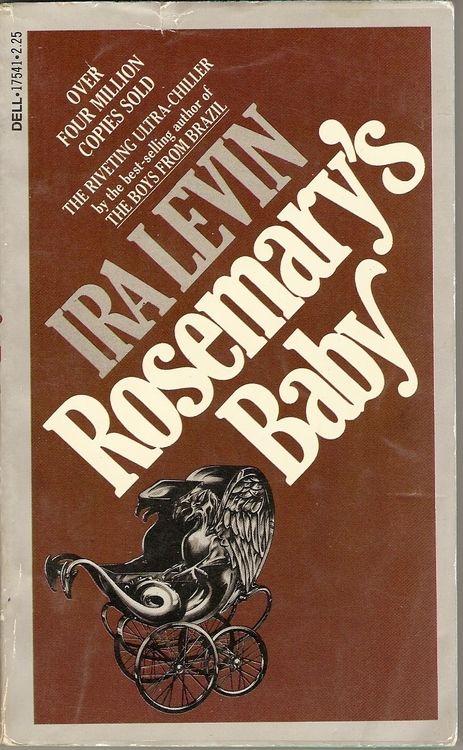 This is another Ira Levin book that totally absorbed my mind. Once I picked up the book I did not put it down until I was finished with it. Although I only watched part of the actual movie when I was little. I actually did not watch the whole film until I was much older and after I finished reading the novel. This was the first book I read where the movie adaptation kept everything in the book. My favorite and most preferred version of this was the one that Roman Polanski directed in 1968. It starred Mia Farrow, John Cassavetes and Ruth Gordon. 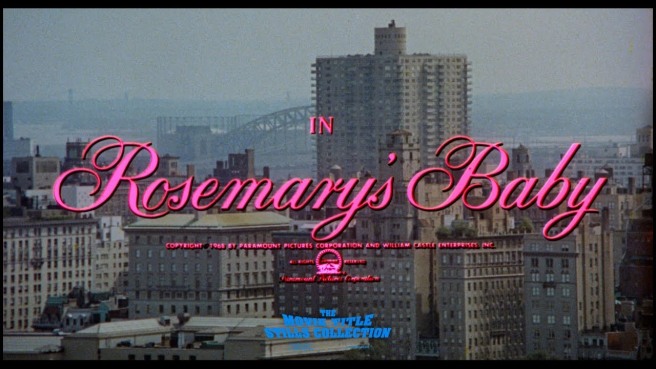 This movie also has one of my favorite movie posters: 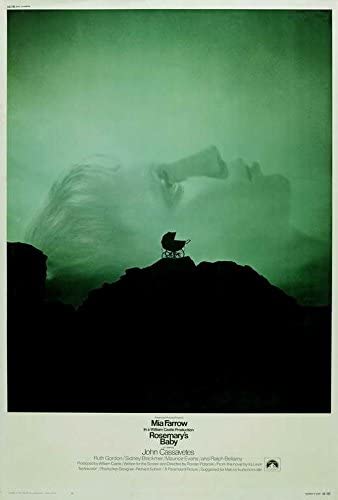 Link to buy the movie:

The Bad Seed by  William March: 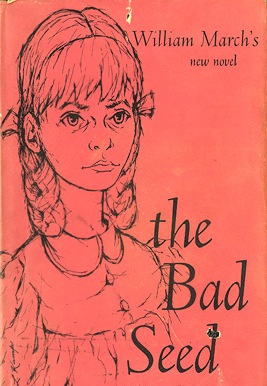 Rhoda Penmark has been one of my forever icons for as long as I can remember. She ranks high as one of the most evilest book characters that I have ever read in my long reading book history. The movie version that came out in 1956 starring Patty McCormack is one of my favorite movies to watch when I am in the mood of watching a dark comedy. 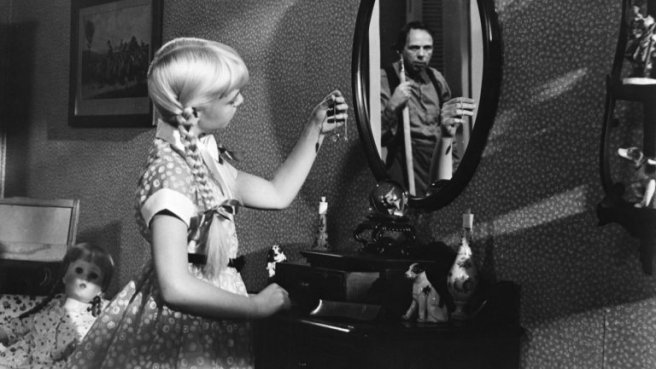 Link to rent the movie is below:

Link to buy the book is below: 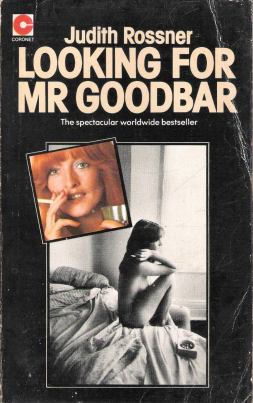 This book by Judith Rossner was my obsession during the summer of 2012. It was based on true events and I also read the the more indepth book about this one called “Closing Time: The True Story of Looking for Mr. Goodbar Murder” by Lacey Fosburgh. If you are into true crime mixed in with fiction I definitely recommend this book. But also if you are like me who likes to dig in deeper I would recommend reading both books. A couple of years after I read both books Netflix randomly had the 1975 movie version of the movie streaming on instant view and I watched it. It stars Richard  Gere and Diane Keaton and it is as dark and sad as the book. 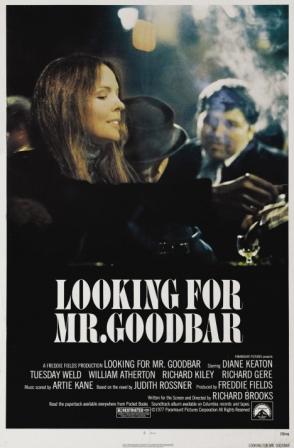 Link to buy the book is below: 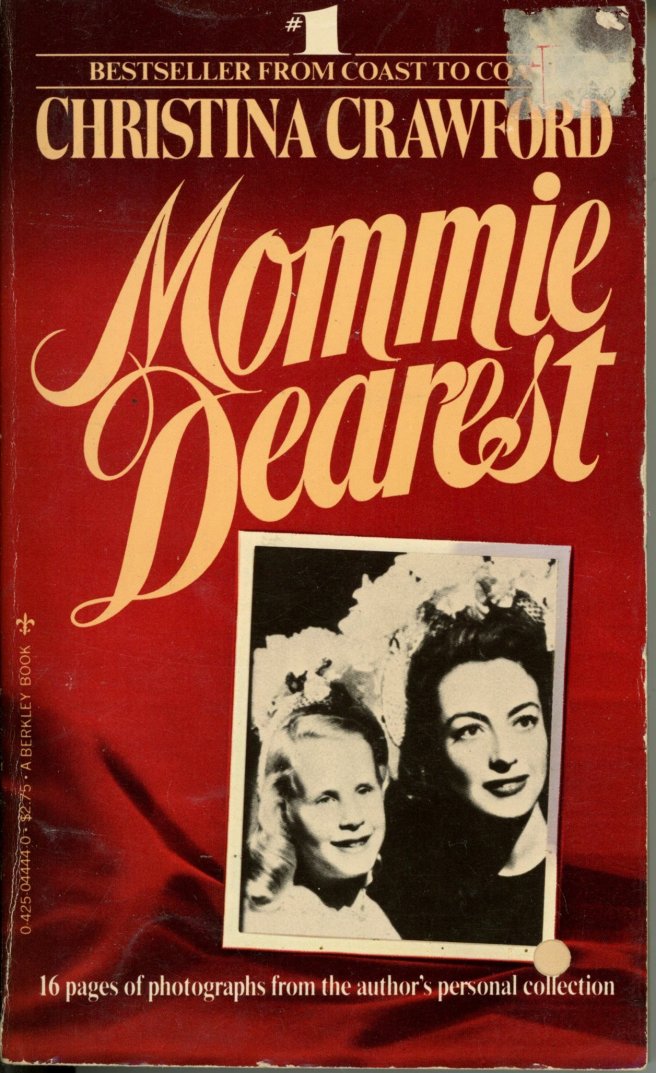 So they used to play the movie version of this when I was seven and it totally took over a summer for me. 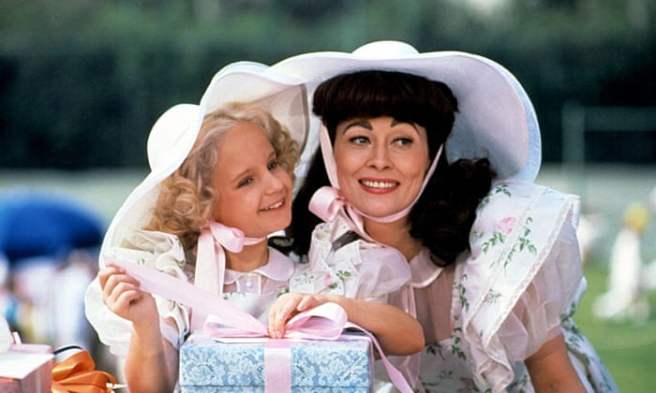 I did not know who Joan Crawford was at that age but my small child mind thought Faye Dunaway was actually Joan Crawford! I read the book about ten years ago and I took it everywhere with me. I would read it on my breaks or waiting in line because it was so interesting to me.

Link to watch the movie:

The Godfather by Mario Puzo: 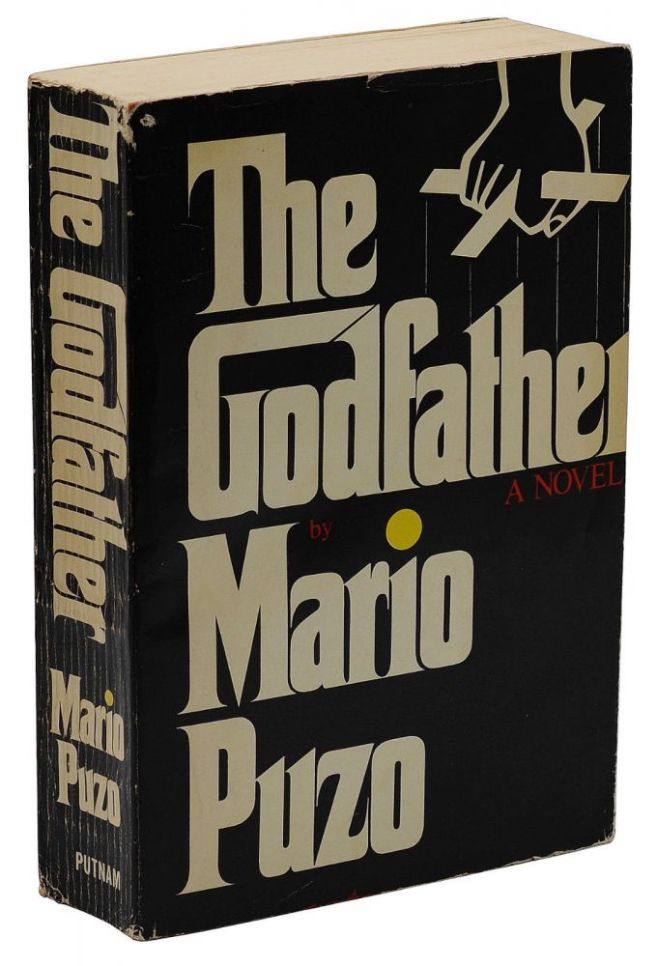 Not only did I read the book but when I finished it I also heard the audio version. This book goes way into depth into some characters backgrounds than in the book. I felt a more personal connection to the book characters rather than the ones on the screen.

Link to buy the book is here:

Link to Watch the Movie is here:

Honorable mentions of books I really like but have not watch the movie:

Diary of a Mad Housewife by Sue Kaufman

Once is Not Enough by Jacqueline Susann

Movies I adore but haven’t read the book:

Night of the Hunter by Davis Grubb

The Warriors by Sol Yurick

I might do a part 2 of this section later this month.