Over the Edge (1979) directed by Jonathan Kaplan. Starring Matt Dillon and Michael Eric Kramer. A bunch of teenagers in a small town decide to overthrow the adults over the killing of another teenager.  When I saw this movie over a decade ago I thought it was a great movie about the current everyday issues that we face in the world today. 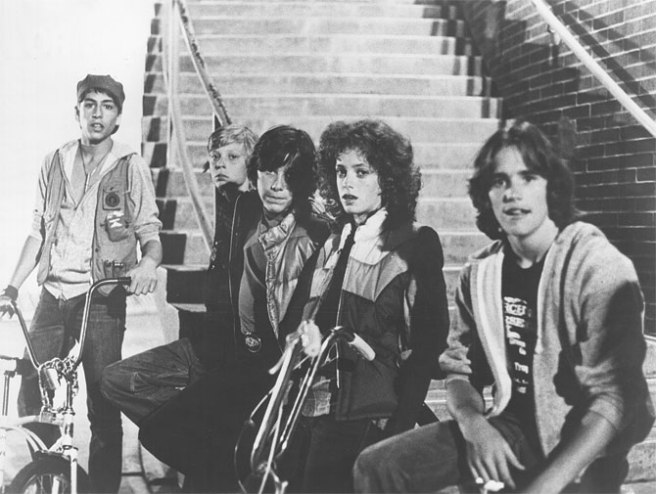 Random movie fact: This movie was the inspiration for the “Smells like Teen Spirit” music video by Nirvana. 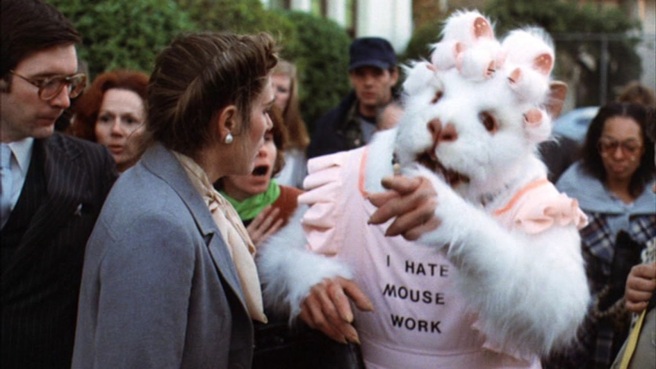 Directed by Allan Arkush. Starring P.J. Soles and the Ramones! What can I say about this movie? First of all the as a big fan of the Ramones the soundtrack in this movie is AMAZING!!! And this is a cute movie to get lost in and I am definitely one who enjoys to get lost in a good way when watching a movie. Plus I personally start singing when I heard Ramones songs on the screen.

Random movie fact: Fans of the Ramones were use in the concert scene.

Available to Rent from Amazon:

Directed by Colin Higgins. Starring Dolly Parton and Burt Reynolds. A house of ill dispute that has been a small town secret for the past 150 years. Has finally been found out by a self-righteous TV reporter and is trying to shut it down. I like out of the box musicals and this one is definitely one of those.

Available to rent from Itunes:

The Best Little Whorehouse in Texas 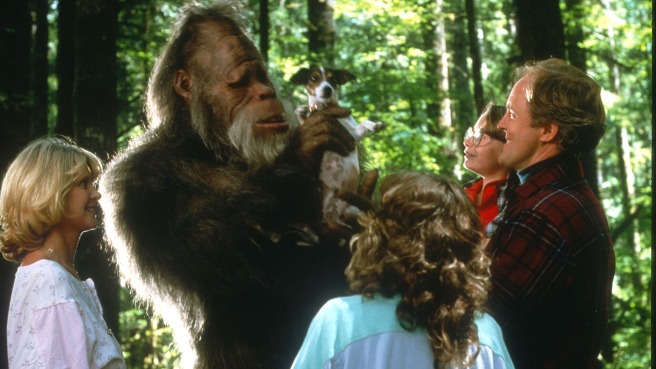 Directed by William Dear. Starring John Lithgow and Melinda Dillion. So when I was little I had a huge obsession with Harry. I used to go to the park near my house and there was little house at a playground in the park. I would literally camp out in the little house and wait to see if Harry would come out of the woods near it. Atlas he never did however his legacy lives on in this movie.

Harry only says one word in this entire film: “OK”

Harry and the Hendersons

Directed by Joel Schumacher. Starring Jason Patric, Jami Gertz and Kiefer Sutherland. I also had a huge fascination with vampires when I little too. Anything that related or even mentioned a vampire I was totally on board for! So in this highly stylizied mixture of Peter Pan, and vampires was on TV it was a total must watch.

Avaible to watch from Amazon: