Long time no write! I just need to take a personal writing break due to many personal events that took place in October. But I am back just in time to write about Barnes and Nobles Criterion Collection 50% off sale!!! I know that these sales might be overwhelming and often are left wondering how to choose over 700 titles that ones you want to add to your movie collection. So I offer some titles you may not think of right away or want to stray off your normal movie buying routine….

Here in no particular order… 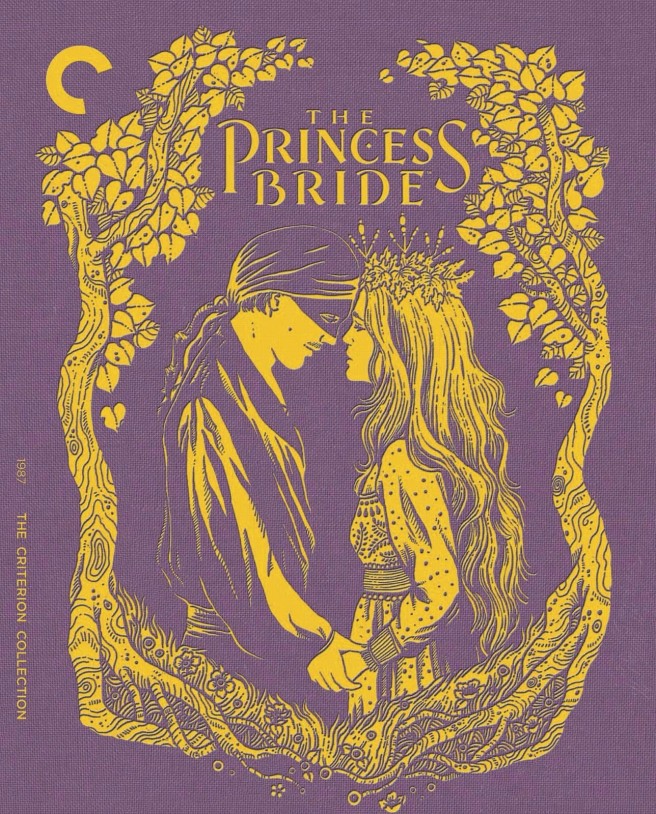 The Princess Bride (number #948) Directed by Rob Reiner 1987)- I remember the first time I watch this was on cable TV when I was eight years old and it started my fascination of Andre the Giant. It also spark my fantasy of having a grandparent who would stay with me when  I was sick and tell me fairy tales. 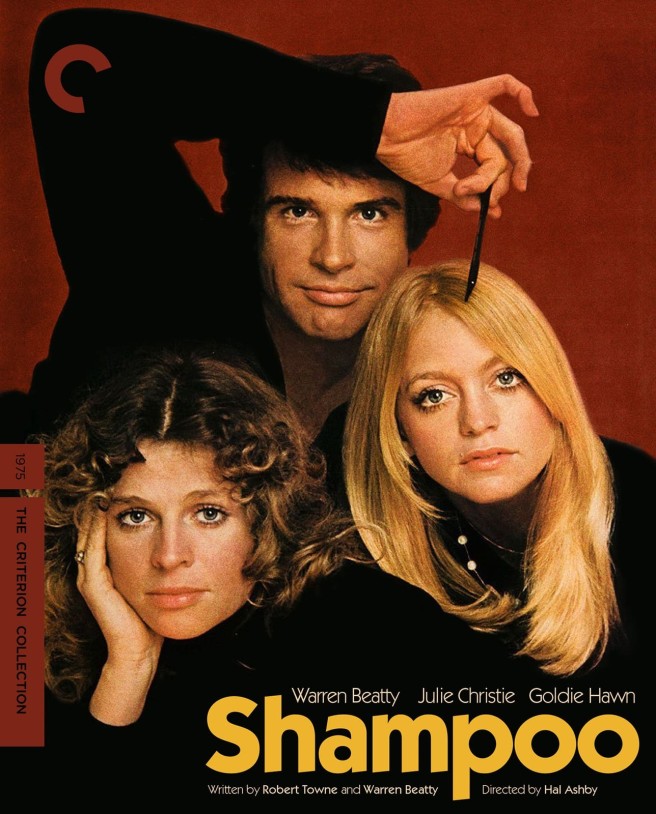 Shampoo (number #947) Directed by Hal Ashby 1975)- Hal Ashby is one of my favorite directors. I always felt he was able to successfully capture these off beat random characters of people and show them with such heart on the screen. Shampoo is a mixture of kind a mockumentary and dark comedy rolled into one movie. 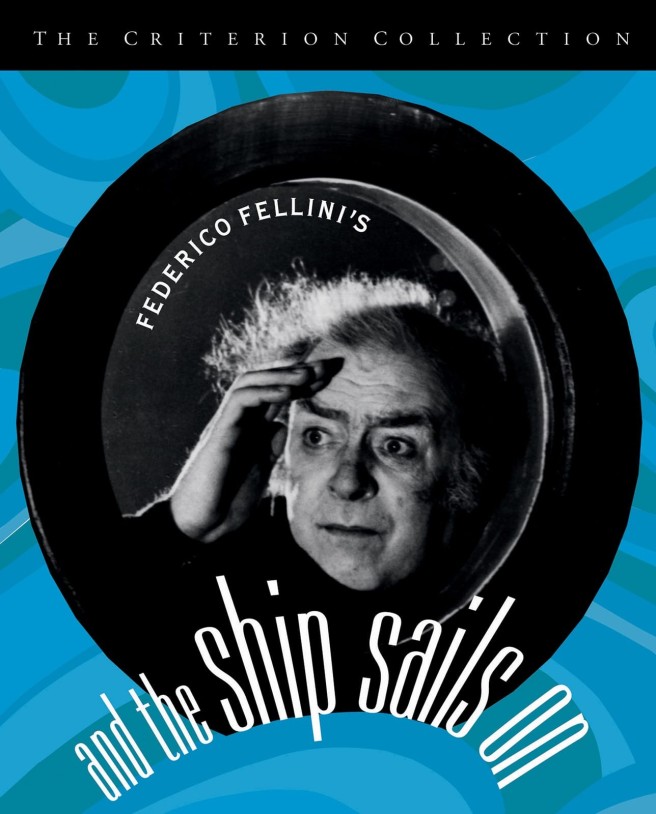 And the ship Sails on (#50 directed by Federico Fellini 1984) this is one of my favorite Fellini movies. The first ten minutes of this movie is in black and white and totally silent perhaps as a homage to silent film. Like all of  Felllini’s movies it offer it’s array of usual characters and I feel like they draw in your attention so much that you feel like you are part of the movie. 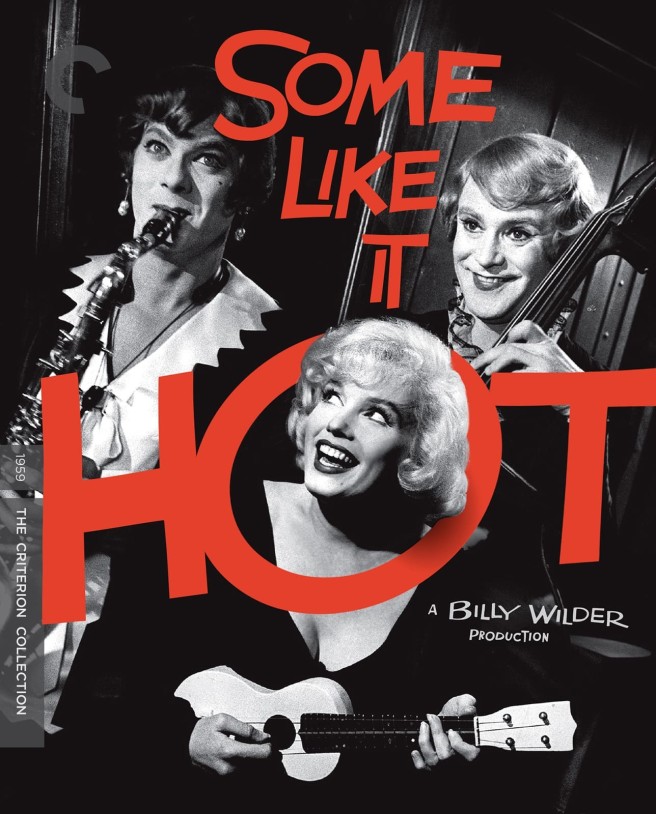 Some like it Hot (# 950 directed by Billy Wilder 1959) (Release date is 11/6/2018) I remember that this was the first movie I watched on Turner Classic Movie channel and it was so funny! And I have been an avid fan of Billy Wilder ever since and this is one of his movies that every time I have watched I noticed something new. So when the Criterion Collection announced that this movie was going to be part of their collection I was so excited to pre- ordered it.

Bigger than Life (#507 directed by Nicholas Ray 1956) One of my favorite actors is James Mason and he is fantastic in this movie. This movie kind of stood out in the 1950’s because it dealt with James Mason playing a teacher who deals with prescription drug problem.

The sale will last until December 3rd so you have a couple of weeks to figure out what you might want go with or indulge because this sale happens here maybe up to 4 times a year? 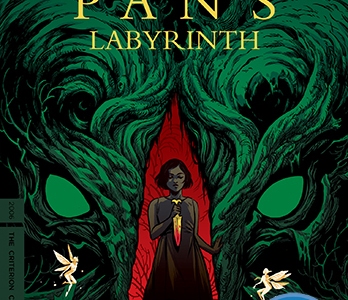 Hello! The criterion Collection is once again offering 50% off all of the current CC’s for the next 24 hours! So if you are unsure of what to put in your cart or am looking for some different from your regular normal purchases. Here is my quick guide to my top five picks!  Please note I am try not to do repeating titles from past articles I have posted~! Here is my top five must grabs during the sale:

Happy shopping! Comment below and let me know what everyone ended up getting from the sale!

The Criterion Collection is doing another flash sale! If you are undecided on what to get I made a top ten of my CC picks for this round:

1. Women on the Verge of a Nervous Breakdown (directed by Perdo Almodovar)

Pedro Almodovar is one of my favorite directors and this is the first movie of his I saw. Everything about this movie draws you in within the five minutes and reminds me of an 80’s soap opera on a bigger scale.

2. Valley of the Dolls (directed by Mark Robson)

Is it really no surprise that I added this movie to this? I adore this movie as much as I like book!

3. All That Heaven Allows (directed by Douglas Sirk

This is a beautiful movie and it will leave a lasting impression long after you watch it. This is melodrama at it’s finest.

The only way to describe the style of these movies is when you mix the front page of the newspaper with the Style section.

This movie is just plain fun.

7. Beyond the Valley of the dolls (directed by Russ Meyers “

“This is my happening and it freaks me out!”

When you need a pick me up movie then this is right up your alley!

This film noir at it’s best. Rita Hayworth shines in this and this movie was a total game changer for her career. She was quote saying: “Every man I have ever known has fallen in love with Gilda and awakened with me.”

This film literally kept me on the edge of my seat from start to finish.

I am an avid watcher, collector and fan of Criterion Collection movies. Their cover art is one of the many perks of owning them. Here is a list in (no particular order) of some of my favorite covers below: 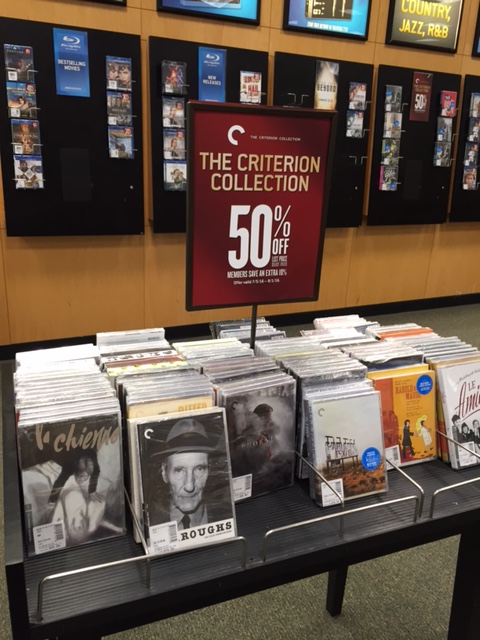 On July 5th Barnes & Noble started their Criterion Collection 50% off sale! Here is my ten top of movies to check out. I tried to pick out ones that I do not constantly recommend in order to spice things up! 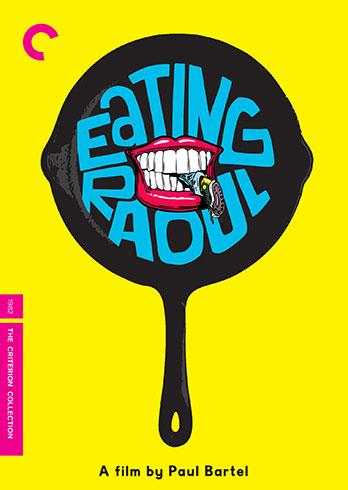 This  was a blind buy for me I have seen other movies of Paul Bartel that is either he directed (Death Race 2000) or was in (Rock ‘n’ Roll High School) but some how this past my radar until the Criterion Collection released it.

This movie is more than just horror, it mixes drama and mystery  in it as well. There were moments in this movie where I truly hated some of the main characters. I knew that if a movie stirs up some kind of emotion in me then it is worth having in my collection. It also doesn’t hurt that the spine number of this movie is #666!

The space scenery in this movie is a pure delight! It is one of those movies that pops with color and have a monkey as a main actor. Plus Adam West has a short cameo in it!

I got this movie because I have a huge crush on a young Martin Sheen. Aside from that fact  when I finally sat down to watch this I was more amazed by the use of voice over and the great acting chemistry between Martin Sheen and Sissy Spacek.

Catherine Deneuve stars as a unsatisfied housewife in the mornings and a happy hooker in the afternoons. I enjoy this movie a lot because of it great blend of fantasy and reality in the plot. 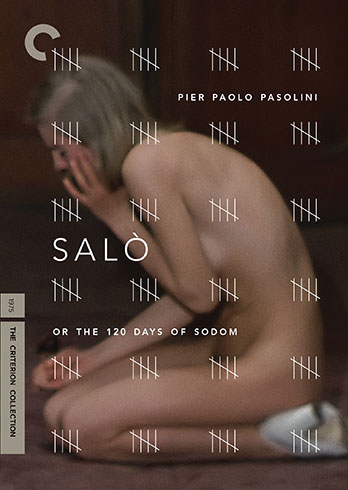 I have a huge fascinated with Pier Paolo Pasolini, up until the re release of this movie I had watched all of his films, read all of this books, poetry and read his biographies. So I was not as turned off or grossed out in watching it. Yes it is a hard movie to get into and it was actually going to be a three part trilogy (much like Pasolini’s Trilogy of life movies) but he was killed and that never came to pass.

I have always compared Pedro Almodovar as a sultry verison of John Waters. The dialogue in Almodovar movies remind me of the Spanish soap operas that my Aunts and cousins would watch when I was little. Almodovar is one of my favorite directors and he is one of the few directors that when a new movie of his comes out I will automatically go see it.

This has always been one of my go to movies when I have no idea what to watch.

Random fact: Oliver Reed was arrest during the filming of this movie when he made a bet with someone that he could walk in the cold Canadian winter from one bar to another butt naked. 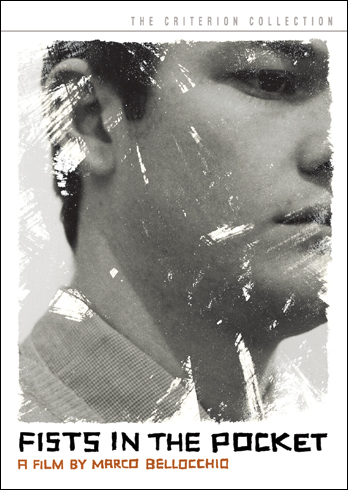 This movie has extreme dark under tones that mixes horror with a side of comedy! Lou Castel stars in this little well know but amazing Italian film. 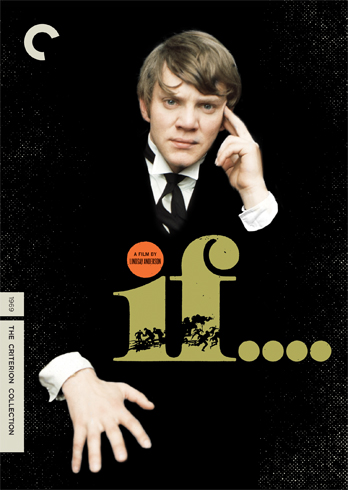 This was Malcolm McDowell first starring role and he completely delivers as a student at a boarding school that decides to rebel against the school. It is truly worth a watch.