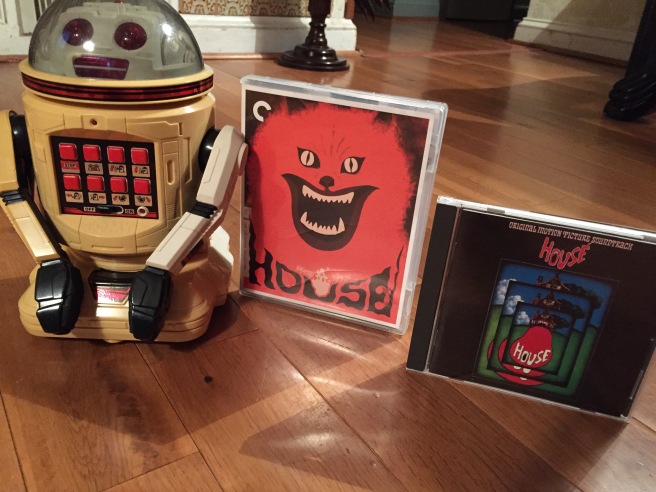 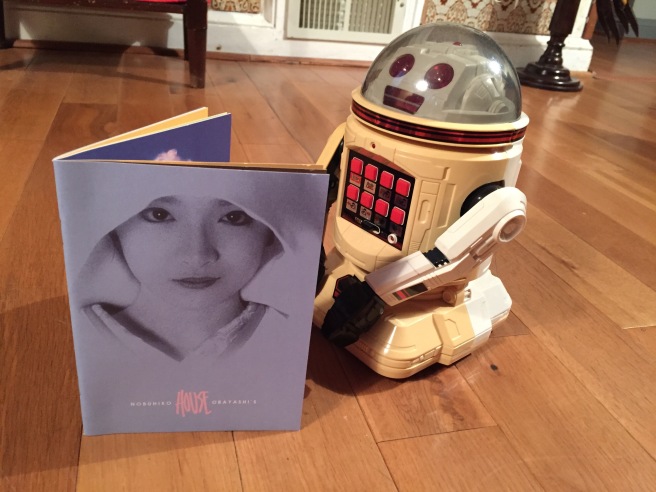 Directed by Nobuhiko Obayashi it is a Japanese horror movie about a young girl takes her six friends and goes to visit her father for the summer. Upon arriving she is introduced to her new stepmother. Upset by this news she decides to leave and visit her aunt instead that is where the  craziness ensues!

The first time I watched this movie I was just a teenage Verbot and Clarissa just got it in the mail when it was first released by the Criterion Collection.  When I saw the cover of the movie I had to admit I was kinda scared but intrigued! It was a picture of a scary looking cat. 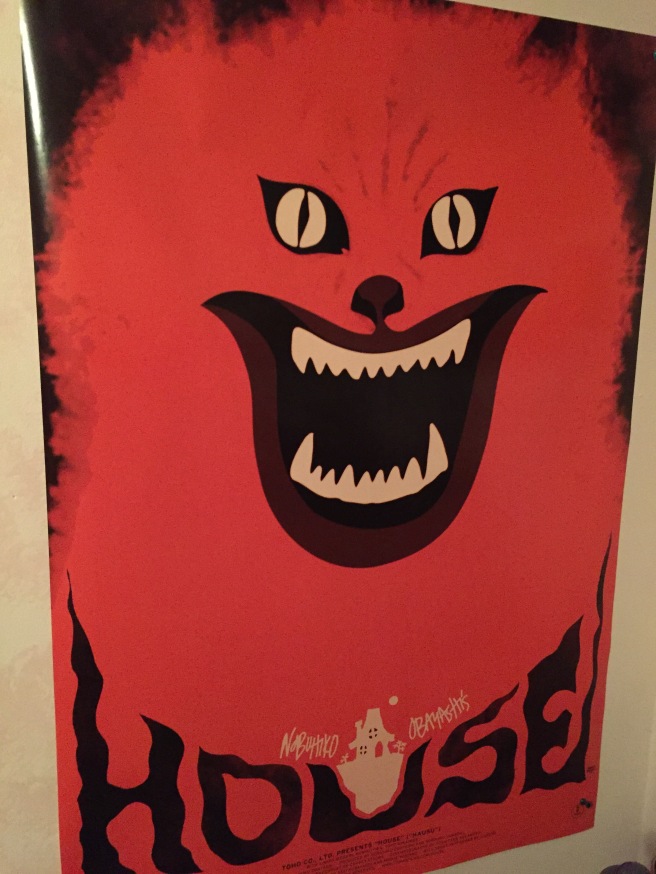 And the cat did not look too happy!   I asked Clarissa if we could watch it right away but she said like it looked like more of a midnight movie kind of thing.

So that night she popped in the movie and I had no idea what to expect! There was so many crazy images. 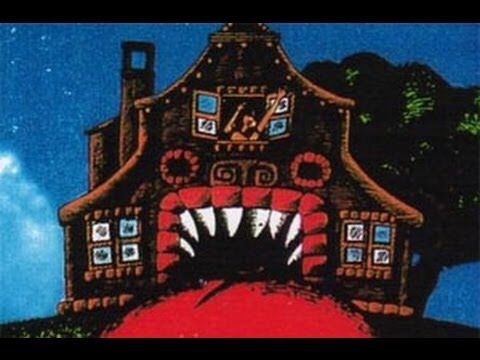 This one of the craziest movies I have ever seen! After we watched it I made Clarissa play the movie again! It was even crazier and wonderful the second time around. I am so glad I watched it late at night because I think it capture the tone of the movie even better. After watching the movie I had the music stuck in my robot memory for days! So I was so trilled when I saw that Clarissa found the soundtrack on vinyl. 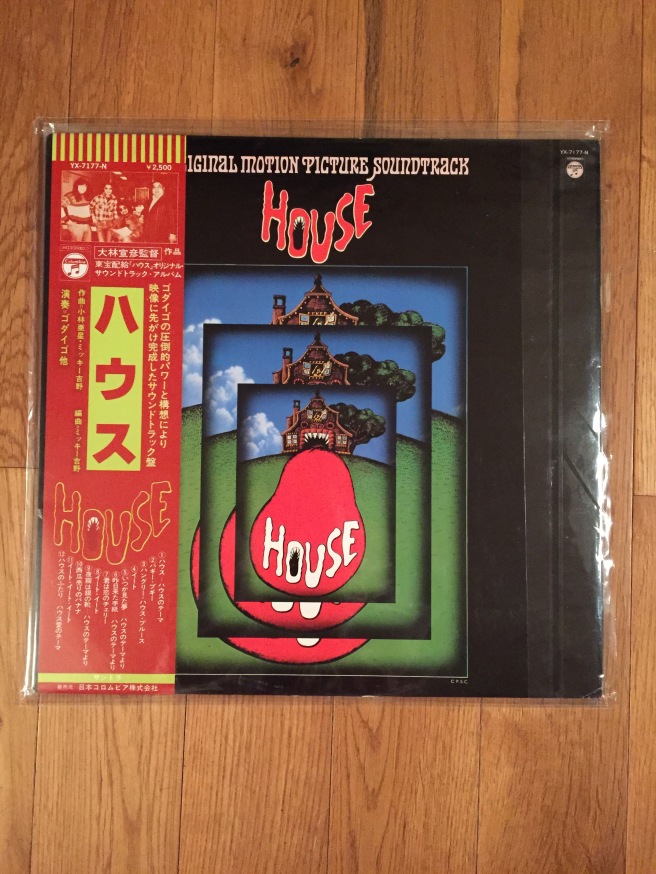 We played the soundtrack so much that we also got it on cd too so it made it easier to play it in the car. It was hard to listen to the vinyl  on the open road!

This is one of Clarissa’s favorite movies too. She liked it so much that she got a t-shirt. I wonder if it  comes in Verbot sizes too… 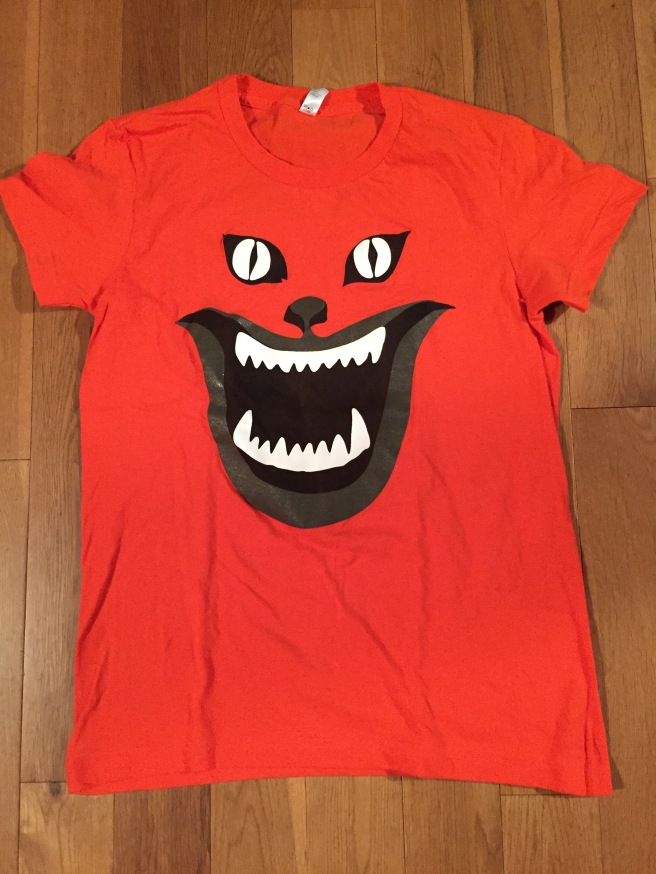 whenever I am undecided on what to watch or have a hard day in the robot world this is on my list of movies to pick up my mood.

Thanks for checking out my post. Until next time!