Hello Everyone. Here are my five go- to books for the month of April:

The Godfather by Mario Puzo- whoa this book was so good that I read it twice! It goes into much more detail than the movies. The minor characters are much more fleshed out and the main characters have much more depth and soul.

This book has visually stunning images and a lot of back info about movies. Although it was a quick read for me I wasn’t aware that there were a lot of film noir movies that was made in this tiny time frame.

Vaughn Bode is one of my favorite artist. He created this character in 1959 and didn’t do a story line about him until ten years later. Although he did not fully flesh out this into a full story his son Mark Bode continued this story after Vaughn’s death. 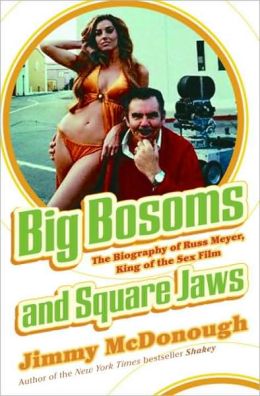 This is one of the best biographies I have ever read. Russ Meyer is one of favorite directors. There is not a whole lot of content in terms about him however this book gives us a better idea about his life and struggles as a movie director. 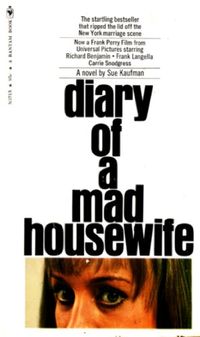 An extremely hilarious novel! When Bettina Balser thinks she going crazy she decides to keep her crazy musings in her diary. Everything seems to get to her and it doesn’t help that she lives in one of the most populated cities in the world: New York City.

2 thoughts on “Books of the Month!”