Started in 1954 The Mego Corporation was know as toys you could find at a dime store, fun and in expensive. Then in the 1970’s then made a huge shift into the world superheros and created a line called “World’s Greatest Superheroes” 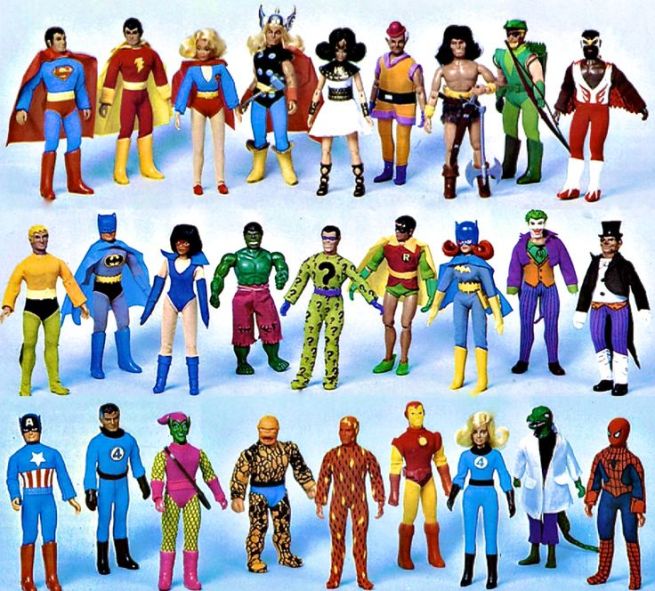 During that same decade they made celebrity dolls and one of there most popular toy lines: Micronauts. Which were these amazing toys with interchange parts and magnetic joints! 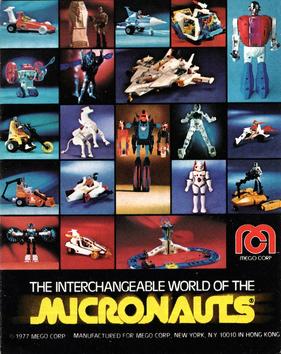 Sadly the company went bankrupt in 1982 and by 1983 the brand cease to exist. Anything from this brand is highly sought after  and anything in mint condition and in a box is desirable collectible and could fetch up some major dough.

Here are some of my favorite toys and ads from this brand: 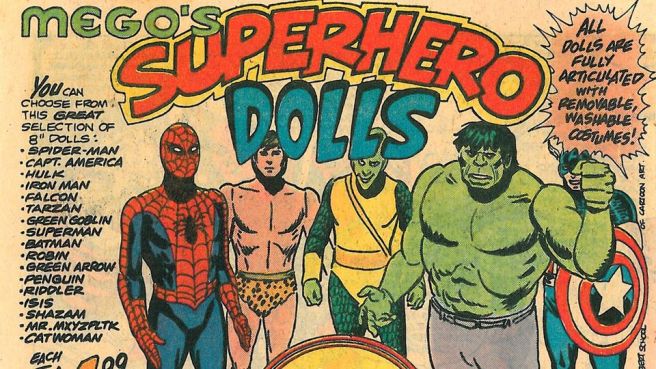 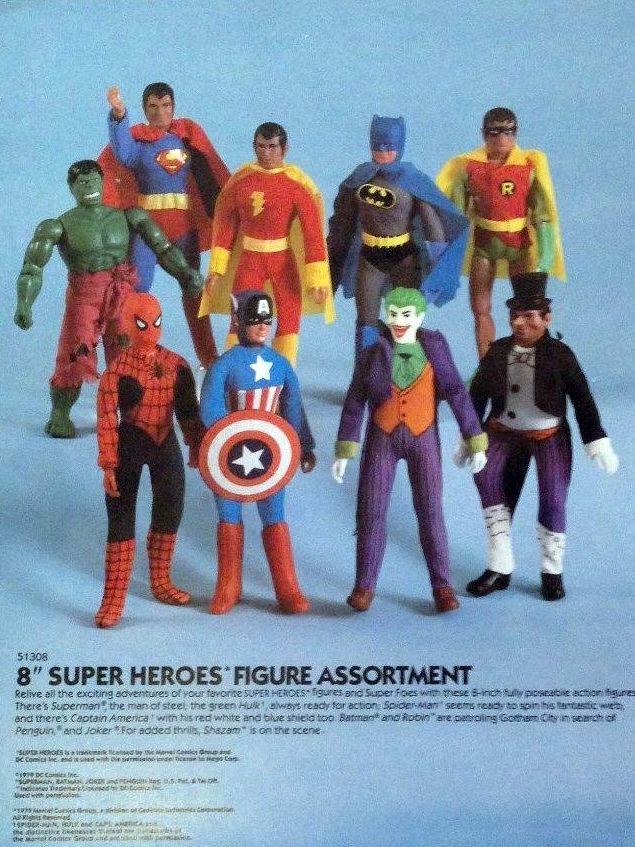 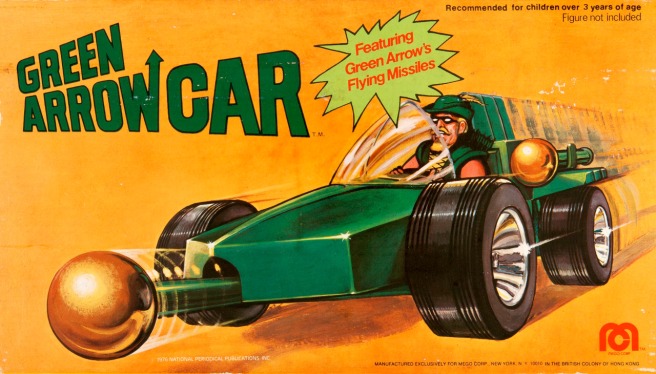 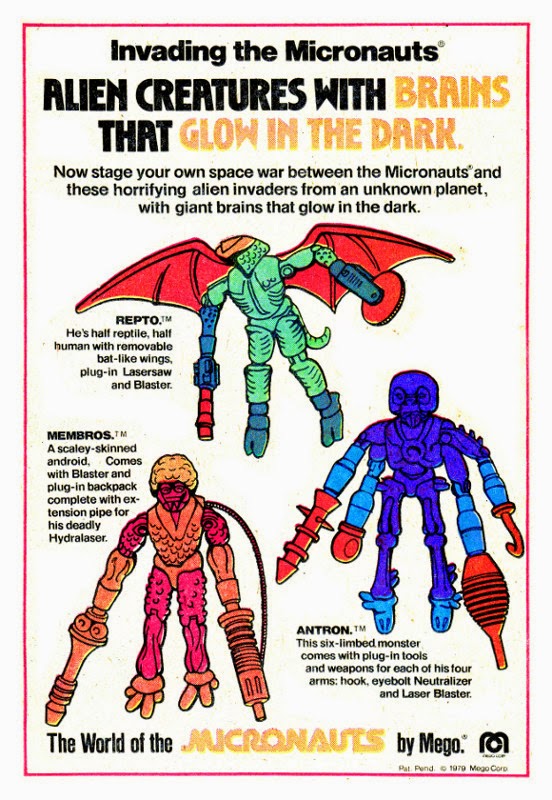 2 thoughts on “The wondrous world of MEGO toys”