One of my early childhood memories is of my brother driving me to places. He always took me places he needed to go when my parents couldn’t find a sitter and when my sister didn’t want to watch me. He would often take me to soccer practice with him and I always remember him speeding off with me in his car to a particular set of songs. But being so young at the time I had no idea where the songs came from until a couple of years later I was watching HBO and came across this movie: 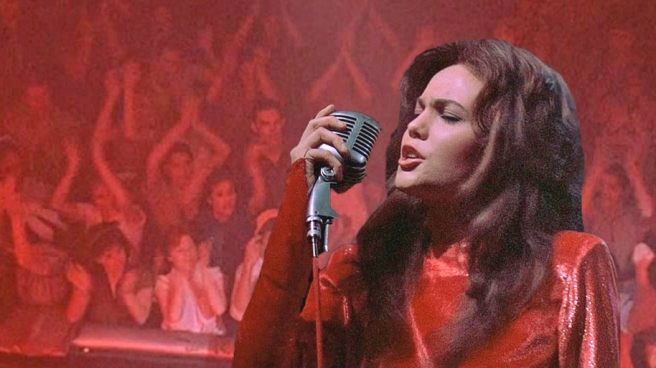 And Diane Lane (or it appeared she was) was singing this song:

I automatically recognized it as one of the songs my brother would have at full volume and literally be speeding and driving to. Meanwhile I would be in the back seat of the car having a total blast dancing in my buckled seat when the window down. From that flash back of memories I decided to sit down and started to watch the movie from start to finish.

Streets of Fire was directed by Walter Hill and made its debut in 1984. It was deemed as an “rock and roll fable and it is kind of hard to narrow the kind of  movie genre it belongs in because it a mix of a musical drama with a flair of dark noir and comedic overtones.

It stars Diane Lane, Michael Pare and William Dafoe (one of my favorite actors!): 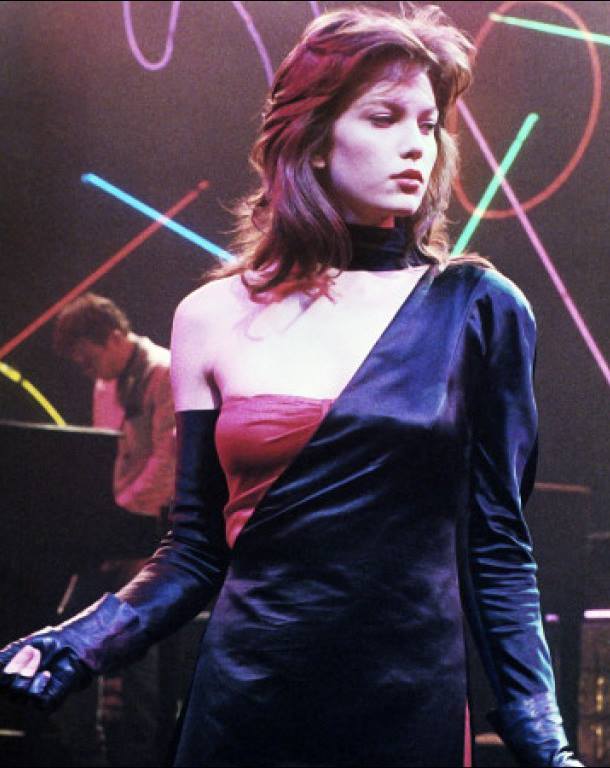 It is about a renegade (played by Micheal Pare) who comes back to his hometown only to learned that his ex-girlfriend (played by Diane Lane) gets kidnapped by a biker gang. The whole movie revolves around this plot of trying to get her back.

It is really rare that a movie and a soundtrack can stand alone and I feel like this soundtrack is one of the few that can completely stand apart from the film. 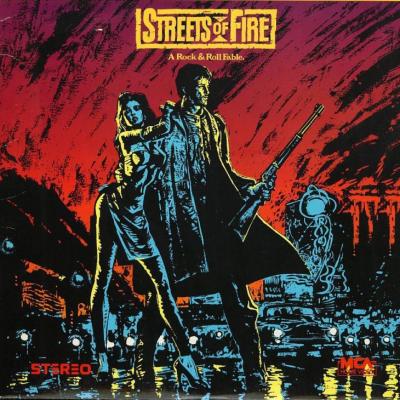 The song “I Can Dream About You” even made it onto Billboard’s Top 10 in 1984 and I was genuinely surprised that song came from the Streets of Fire soundtrack!

As I got older the more I was able to appreciate both the movie and soundtrack not just because of the great combo of songs and cult movie status of it. It became a fond childhood memory of my bond between my brother and I.

3 thoughts on “Soundtrack of the Day: Streets of Fire”