I recently thought of a “what if ” situation of what if I was able to pick what movies should be part of the Criterion Collection library. I thought  I would share some of my picks on here:

And of course in NO PARTICULAR ORDER:

I used to watch this movie as much I would be watch Disney’s The Little Mermaid when I was little. Such an interesting cast of actors and actresses in this film and it taught me an early lesson in life to not take everyone at face value. 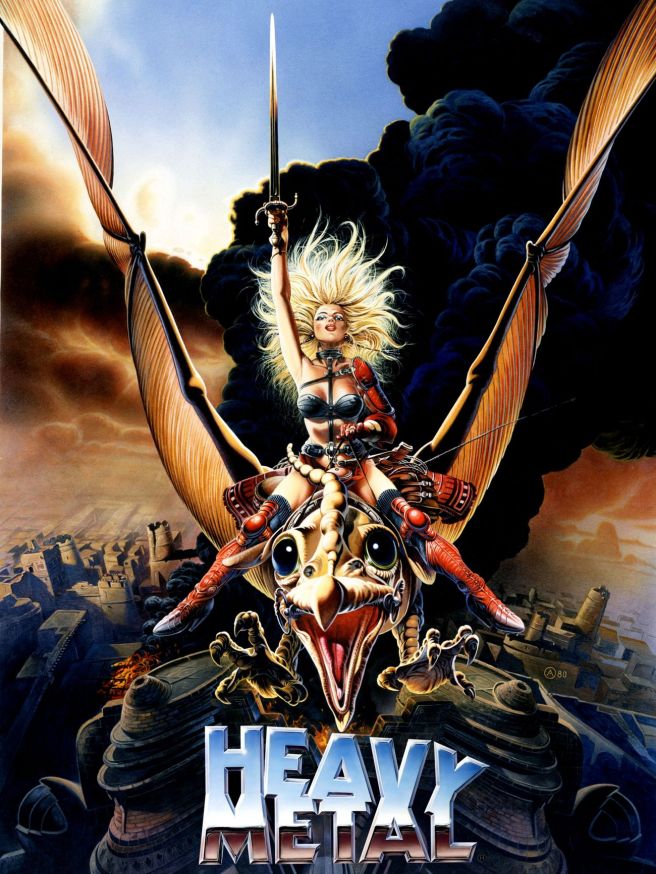 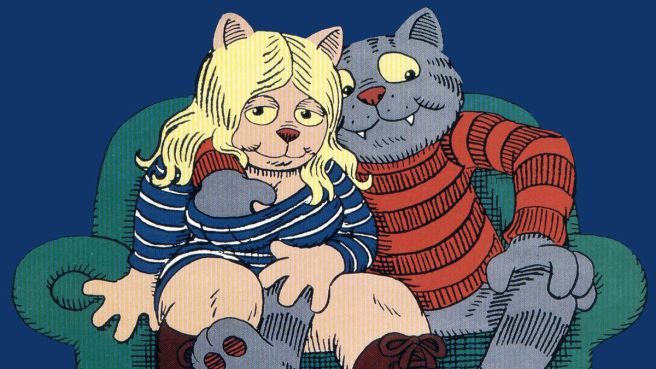 I would love to see more adult cartoons in the Criterion Collection library. There is hardly any in their collection and any of these would be awesome! 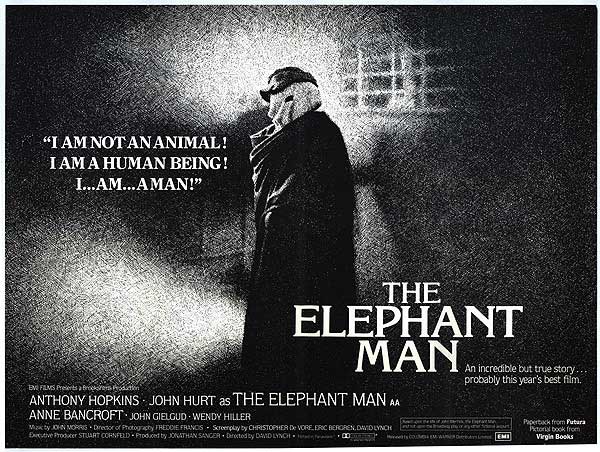 When I was little  I would go visit my family in Guatemala. There was not a lot of channels to watch. From what I can remember there was about 15 channels in total. From the few movies channels there was they would always show the same movie almost every other day  for about a month during the late evening time. The Elephant Man was one of those movies. I remember that the first time I watched it I cried I was beyond emphatic for the elephant man because no one understood the pain and frustration he went through.

The Shining (1980) directed by Stanley Kubrick 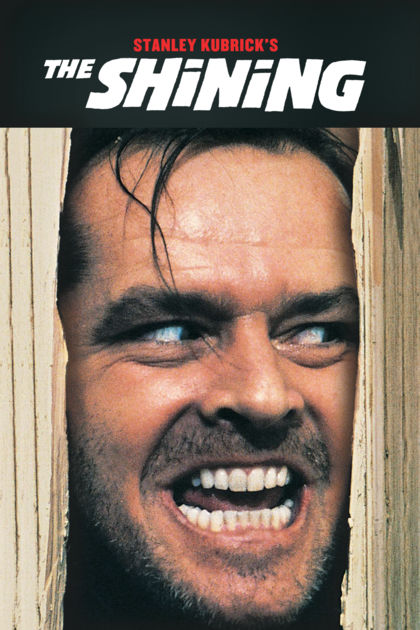 This was the other movie they would show when  weren’t showing The Elephant Man. I remember always trying to have my evenings free from my family so I can watched this movie even though it was probably the tenth or twentieth time I have seen it at the point.

A lot of the movies I picked for this  Criterion Collection wish list round  stemmed from my childhood. For me the better I associate personally with a movie the better it is. It may have now won any awards or critical acclaim but in my book they rate pretty high. I hope in the future the Criterion Collection expands it’s library to include these movies!