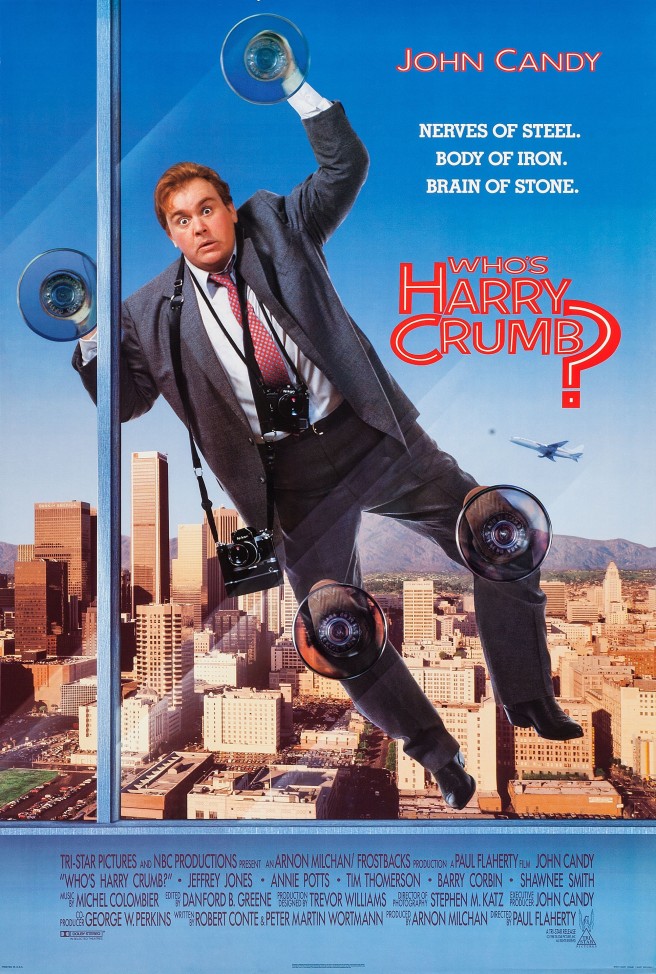 I remember that the first time I watch it was on channel 20 on a Sunday when I was 12. Channel 20 was known to show the most random old or not well known movies to fill up there afternoon time slots over the weekend. Who’s Harry Crumb? was one of them! It is part mystery and part comedy and it is about a private detective named Harry Crumb (played by John Candy) journey on solving a missing person’s case. However this particular case hit close to home because the person who did the kidnapping is someone Harry Crumb personally knows!

The opening of the trailer to this movie kind of draws you in as a dark film noir but then as soon as you hear James Brown’s I Feel Good song it takes a comedic turn. For some reason I always felt like when I heard that particular song by James Brown in a movie or in a commercial I automatically knew that whatever I was watching was about to turn into something funny!

I have always been such a fan of John Candy movies. Mainly because every time I watched one of his films I felt like I was watching my uncle or a close member of the family. It look like any role he portray he took it on with such ease and always had a funny but natural pose with it. 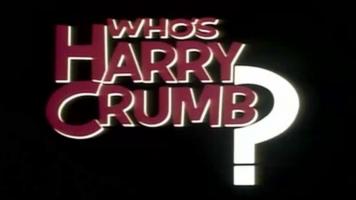 I remember that Channel 20 showed this movie regularly through out the late winter through the spring every other Sunday so I kinda grew up with this movie and felt a sense of confront when I saw this movie on the screen.

Fun Fact about this movie:

Jim Belushi made an uncredit cameo role in this movie.  He is in the background as a man on the bus.

8 thoughts on “Movie of the Day: Who’s Harry Crumb?”