Today animated short is Dojoji Temple (1976) directed by Kihachiro Kawamoto (1925-2010). Kawamoto was a man of many talents he made and design puppets, he was a director, screen writer and the president of the Animation Association of Japan. 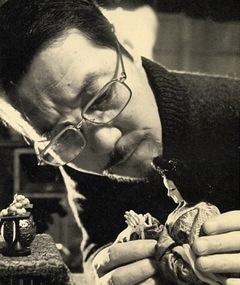 In 1976 he made a animation short called Dojoji Temple. 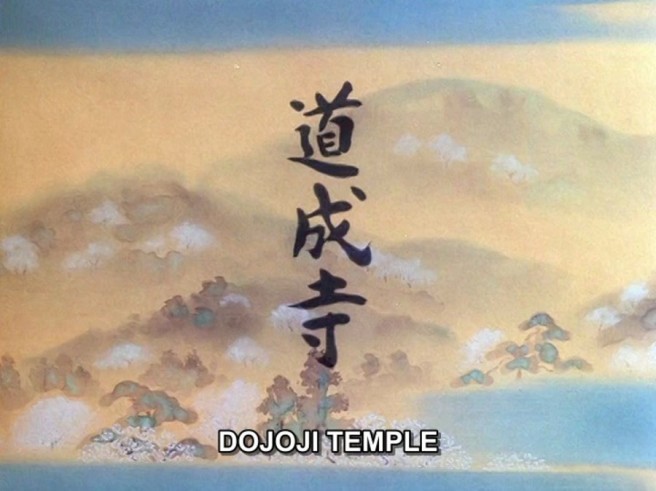 The premise of the short is about a man who is on a mission encounters a enchanting women and they end up spending the night together. 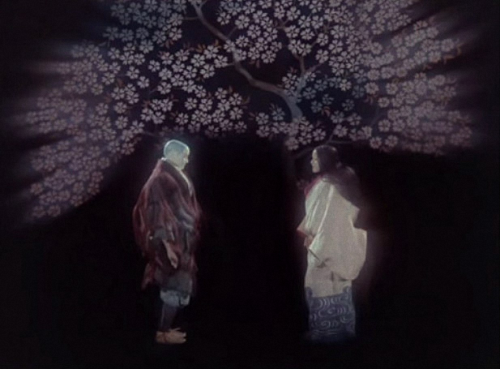 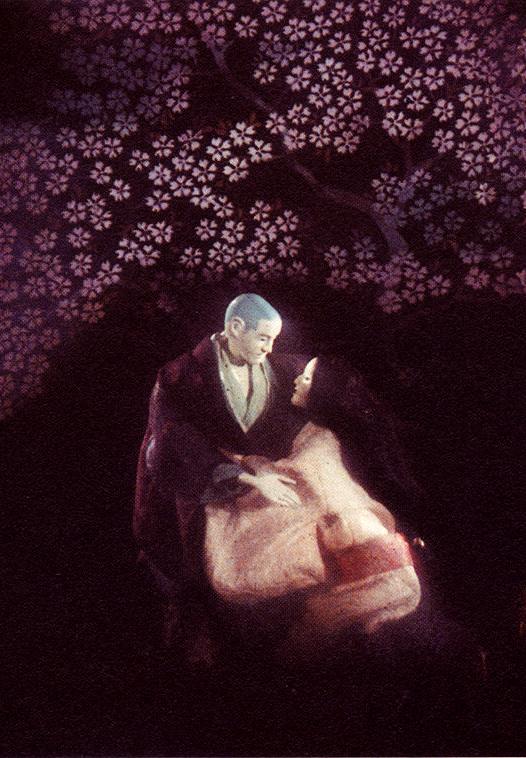 He is very set to continue his mission that he runs away from this women and she chases him down. 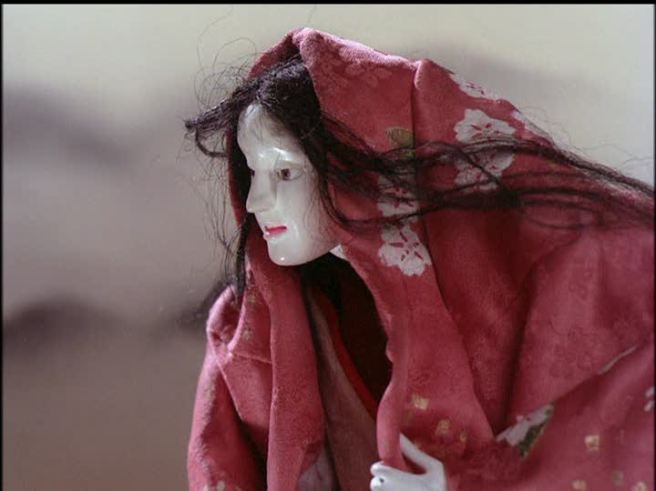 Unfortunately for the gentlemen he doesn’t realize that she hold magical powers and is able to turn into  a demon! Which she does in order to track him down and she is definitely anger that she was abandon. 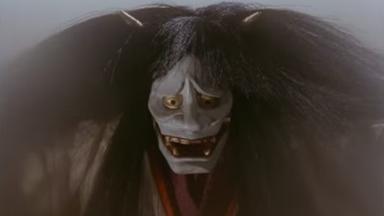 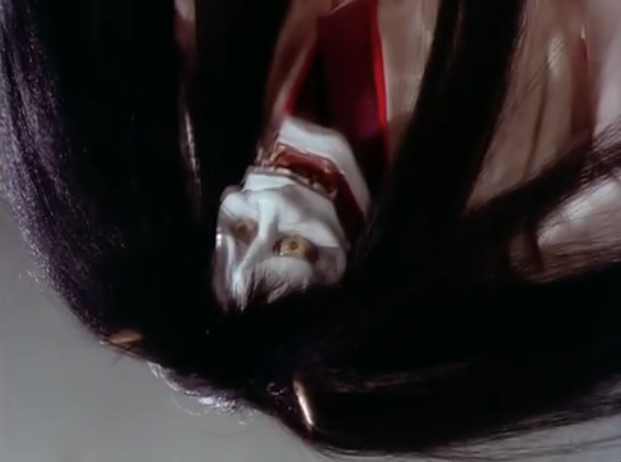 Every time she catches up to him, he only flees from her. Making him go further away from her. 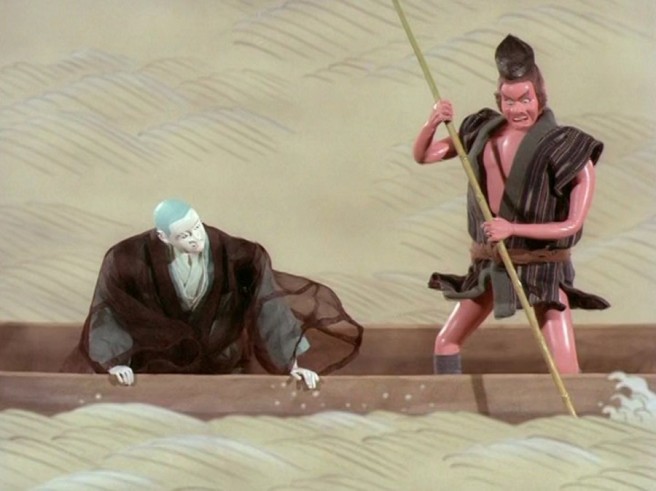 But she is still able to track him down by any means and is able to transform herself into a serpent with the head of a dragon. 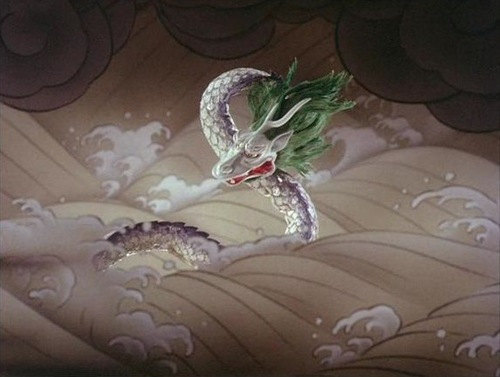 The gentleman finds refuge in a Dojoji Temple and tells the Buddhist monks about the demon who is chasing him. The monks take pity on him and decide to take him in and hide him. 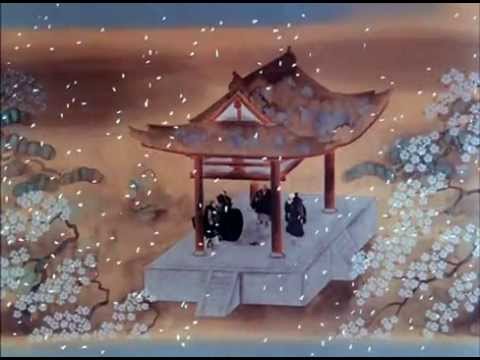 However the women still as a serpent finds his hiding place inside the temple and is so angry with him that she sets a blaze his hiding  place. 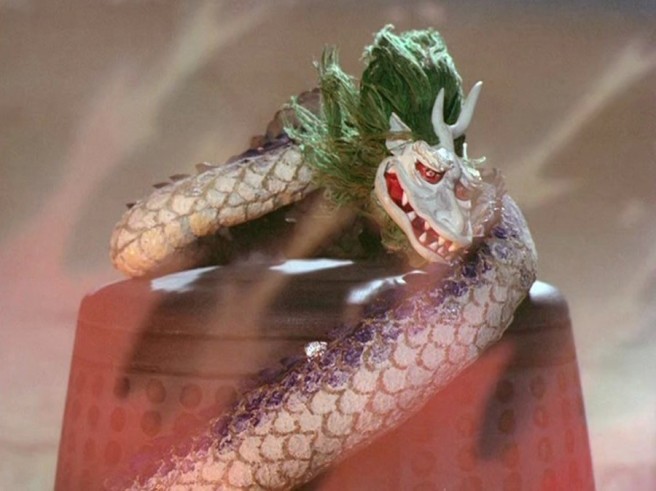 Later when the monks come back to check in with the gentle and are shocked to find him not only dead but his skeleton. 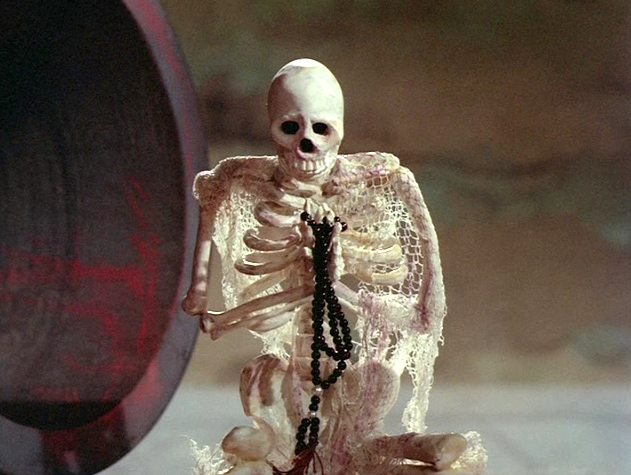 This short is definitely worth checking outand is available on youtube.  The story of this is based off of a Kabuki play. This short is so visually stunning and there is no audio only music to this short. The video is below: