In 1995 Disney came out with an interesting documentary. It was about Aliens and it was a TV special that aired on the Disney Channel only a couple of random times on the channel between the months of February and March! 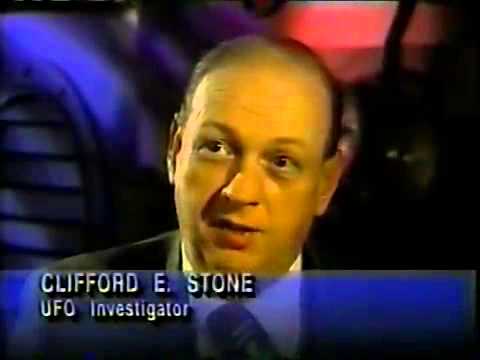 It was hosted by actor Robert Urich who also starred in such movies as The Ice Pirates (1988) and Lonesome Dove (1989):

The documentary was supposed to be a promotional tool for their new Disney World park ride: ExtraTERRORrestrial Alien Encounter that open in June 1995. (There will probably be a future blog post about that ride too!). However when I watched it there was little talk about the actual ride and more talk about the potential of UFO’s. 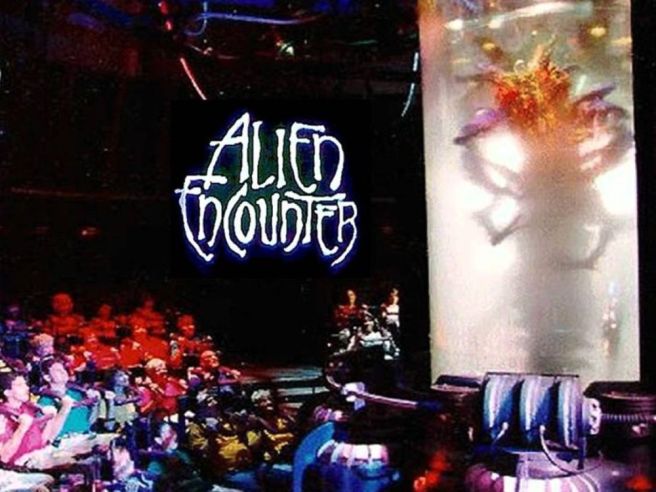 I went ahead and linked the documentary at the bottom of this blog post.Warning there a a lot of talking heads in this documentary! I found this 44 minute doc rather entertaining and kind of surprising that it came from Disney.

Let me know your thoughts below about this doc. Let me know if you were to watch this when it originally aired!