She has so many accomplishments to her name in addition to acting she was a model, writer and an artist. However one thing has always stood out to me for her. Her interesting family. This is her “brother” Charlie McCarthy:

Candice Bergen’s parents were actress and model Frances Bergen and Edgar Bergen. Who is best remembered a very pop culture act with his puppet Charlie McCarthy.

Here is the duo on the Muppet Show

Candice Bergen’s childhood was always a bit odd… She said in an Vanity Fair interview back in 2016 that this photo pretty much sums up her whole childhood:

She continued to say that her dad was a very quiet reserved man but when he interacted with Charlie McCarthy a whole out, and outlandish duo happened. Candice was always in a lot of publicly photos such she was a baby and Charlie was always part of the family:

A lot of times she was referred to as “Charlie’s sister” and always felt like she had to constantly match wits with a toy dummy. Her relationship with her dad was not the best because it seemed like Charlie was more important to her dad then his actual child. 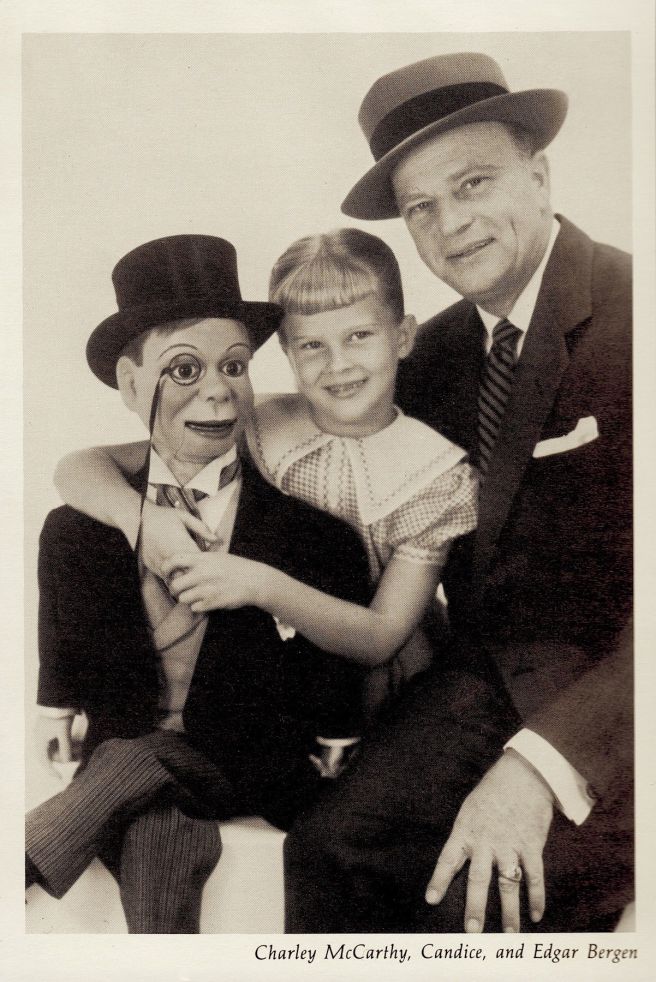 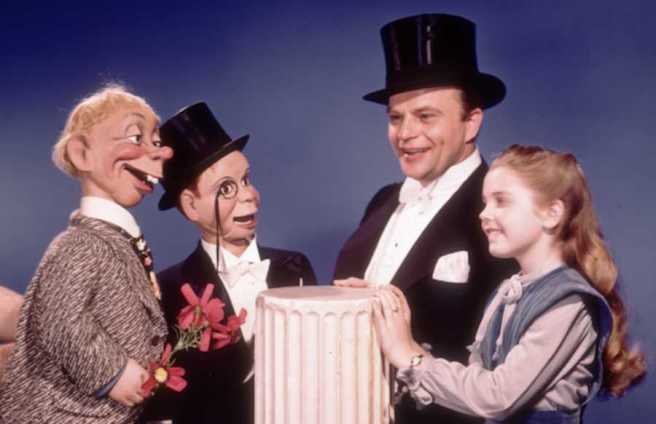 Charlie even had his own bedroom in the Bergen household which was next door to Candice’s bedroom and he actually had the bigger room between the two of them. 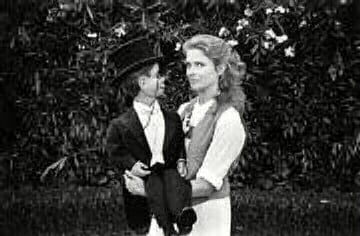 Candice was never really able to cement that father-daughter relationship that she was always seeking from Edgar. Charlie seemed to the top “child” of the two.

Even when Edgar Bergen decided to retire after more than 50 years of show business. Charlie McCarthy was sent to a permanent house at the National Museum of American History  in Washington DC in 1978.

When Edgar Bergen died in September 1978. He left 10,000 dollars in his will for Charlie and also funds so Charlie can continue his performances. Edgar Bergen said that he was very attached to Charlie McCarthy and he wanted make sure he was taken care of well after his death. Since Edgar’s performances always included Charlie I can kind of see why their an unbreakable bond between the two.

Candice Bergen on the other hand got nothing. She was left out of the will completely however despite that complex and weird family dynamic she was still able to raise above it and she became pretty successful in her own right.