A Visually stunning music video. Nine Inch Nail’s video of “The Perfect Drug” is one of my favorite videos ever! When I was in middle school I used to go home to watch MTV  2 (what ever happen to that channel??) after school and this was one of the videos that they always showed. It first debut on January 18, 1997. I have always been attracted to certain decades of time. So anything involving the Victorian and the Edwardian period gets my full attention!

The music video is directed by Mark Romanek. The director drew inspiration for  the video came from a couple of dark and interesting themes. Such as Gustav Klimt’s painting of “The Kiss.” 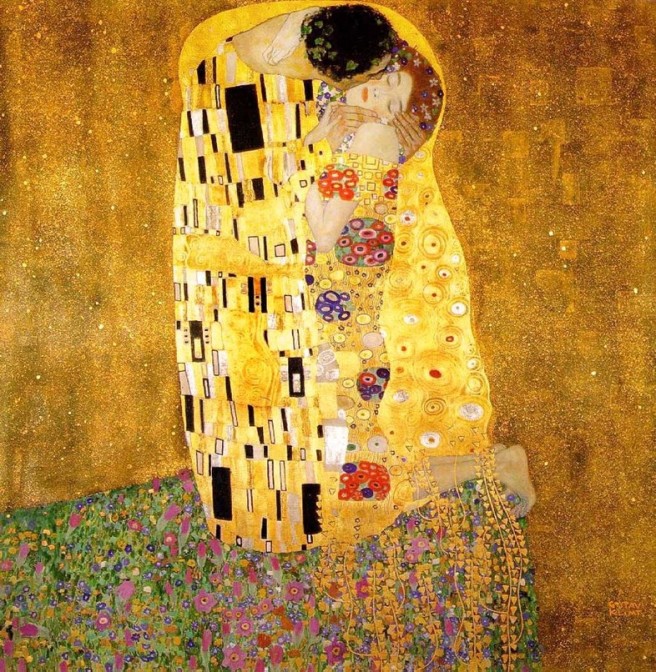 The art of Edward Gorey: 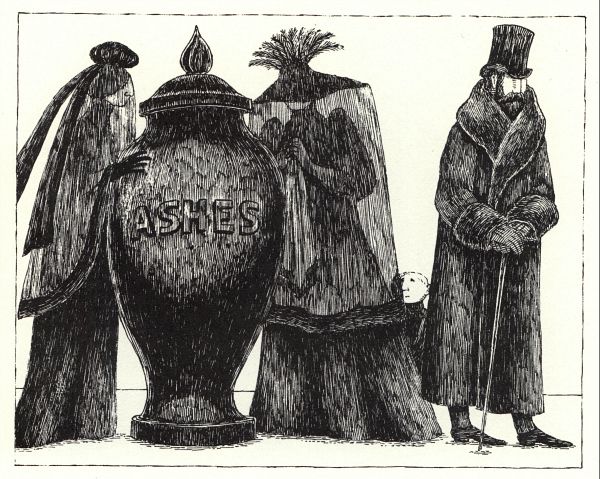 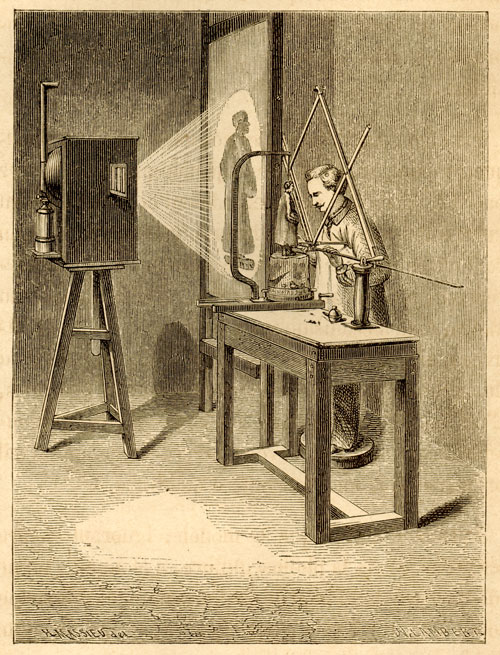 The story line of the music video is that Trent Razor is a man who is in mourning of the loss of his only child. He takes the loss extremely hard and turns to drinking instead. His beverage of choice is absinthe so he can escape the reality of his pain and venture into a dream like fast crazy dark world instead. 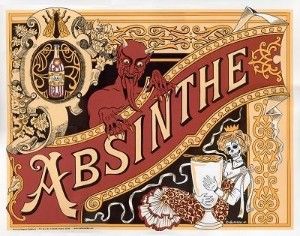 Absinthe is a high alcohol content drink that has a flavor of anise in it. Most of the time the drink is a  green color due to it mixture of flowers and leaves. This drink also has other qualities such as being an “addictive psychoactive drug and a hallucinogen.” (Source: Wikipedia) 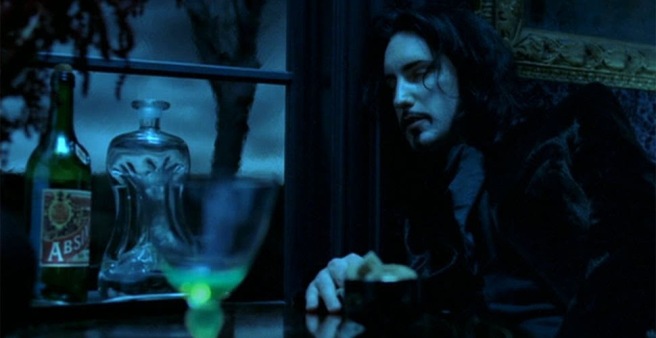 The whole entire video is shot in a dark blue, and gray environment.

We see how barren and dark the father life’s has become because of the loss of his son. There is no color or light left in his life. 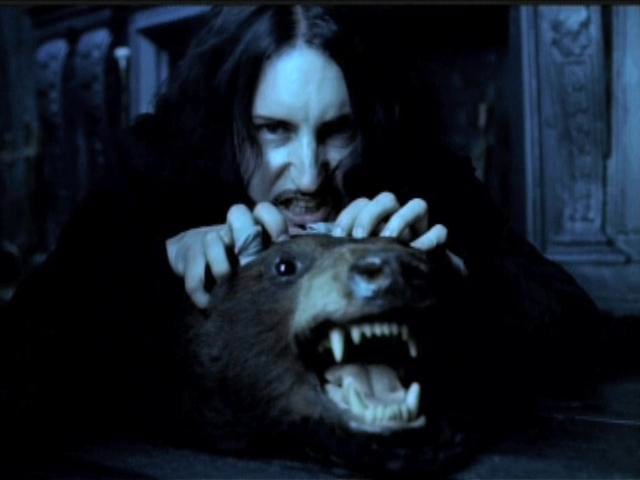 I noticed that after Trent Razor takes the drink of absinthe the color of the video turns green.  When he hallucinates he takes the viewer along with him to experience the sadness and craziness that he feels.

The pace of the video slows down at the end and we see Trent Razor is in a pool of water. He is slowly stinking because there is no bright horizon nor happy ending for him the pain of losing his son will never leave him.

The reason why I enjoyed the visual of this video is because how well I felt it interpret Trent Razor’s lyrics of this song. The slow madding effect of the perfect drug. Trent Razor wrote this song for a movie called “The Lost Highway”  which is directed  by David Lynch. 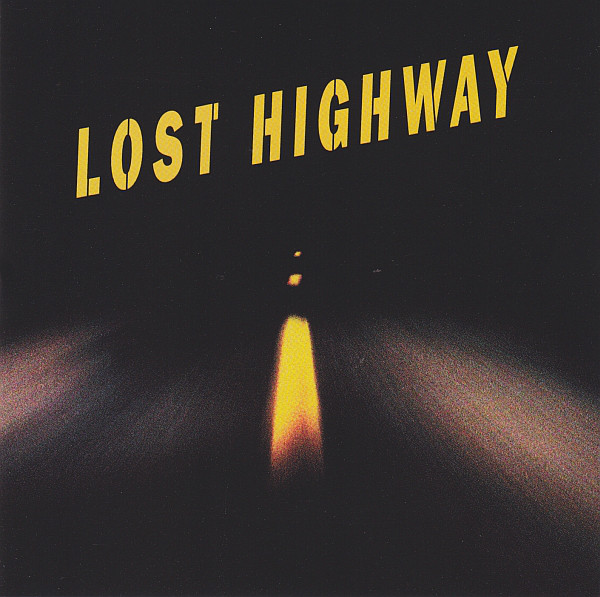 Which is one of my favorite movie soundtracks! The full video of the Perfect Drug is linked below: