Today’s movie of the day is Ghost Watch (1992) directed by Lesley Manning and written by Stephen Volk. This mock documentary was only aired once on Halloween night on BBC1. 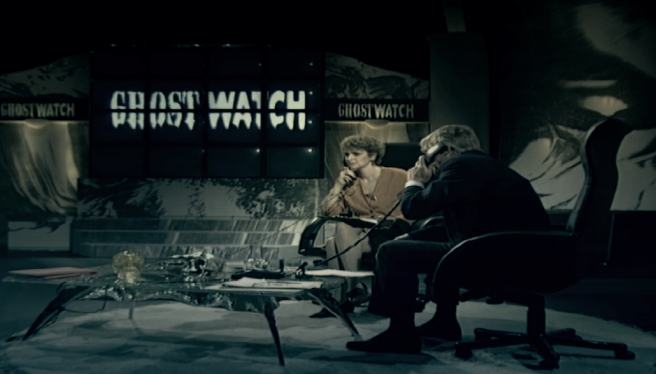 This movie was made to look like a live broadcasting of a house that had a poltergeist in it. While this was airing on BBC1 the channel was inundated with over 20,000 phone calls from scare, angry and/or concerned viewers as to what was going on. 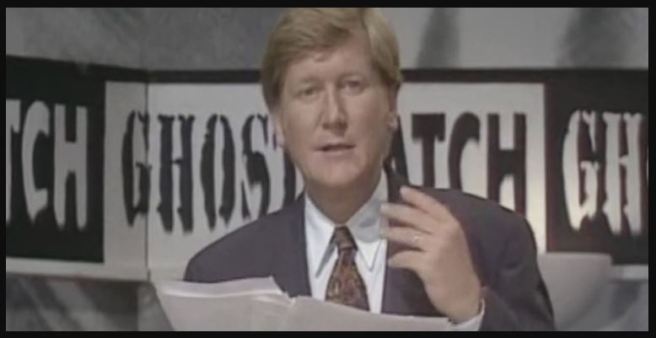 When Stephen Volk was writing this script he said to have gotten the inspiration from  the Enfield Poltergeist (1977-1979). Where two girls who lived in a house in Brimsdown, Enfield, London made an assertion that they had a haunting in their house. 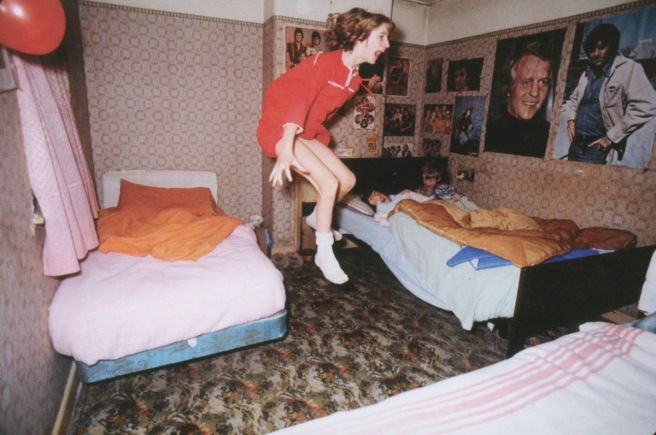 Much like the movie the central characters are a mom and her two daughters: 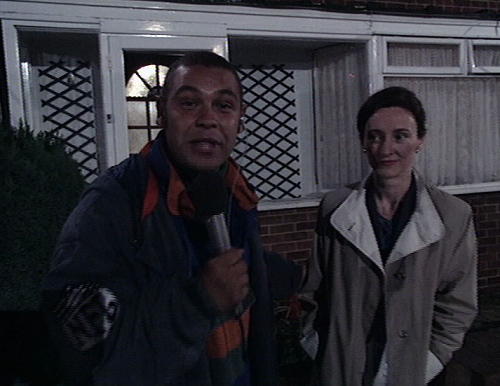 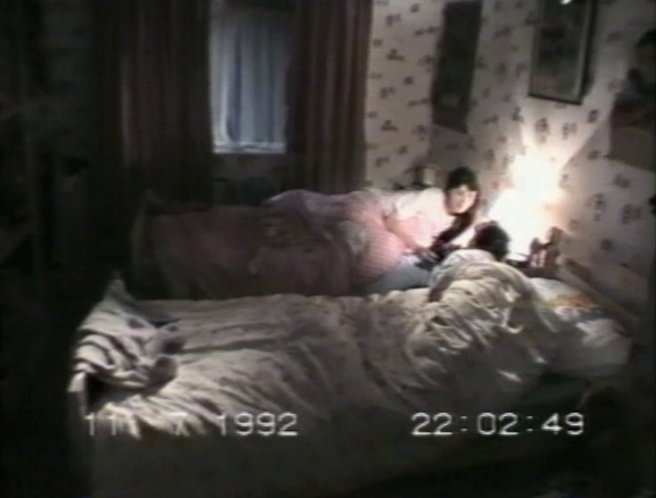 This movie was not meant to intentionally fool people to think it was a real live broadcasting of a house being poltergeist. If viewers watch the start of the program they would of seen the title card of the movie and then the credits at the end of the movie.

The first time I watched this movie it was little scary for me to be honest. However after I finished watching it I felt compelled to do some digging of information of my own. This movie is one of my favorites because it really absorbs your attention.

Some interesting facts about this movie:

This movie’s claim to fame is that it was the first British show that caused Post Traumatic Stressed Disorder in children.

There is a rumor that the creators of the Blair Witch Project drew inspiration from this movie. I think I am going to say it’s true one.

This was actress Rue McClanahan (better known as Blanche Devereaux on the Golden Girls) favorite movies. 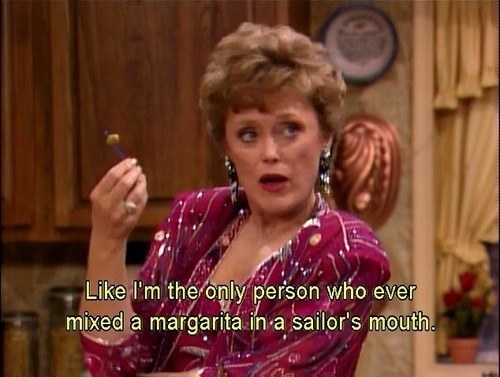 There was a documentary that was made in 2013 called Ghostwatch: Behind the Curtains about the making and the reaction to this movie.

The actual number that people where calling in during the movie was a live number.  It was advertise before the movie started. If you got through there was a disclaimer saying that the premise of the movie was not real. However to leave your own ghost story and some people actually did. 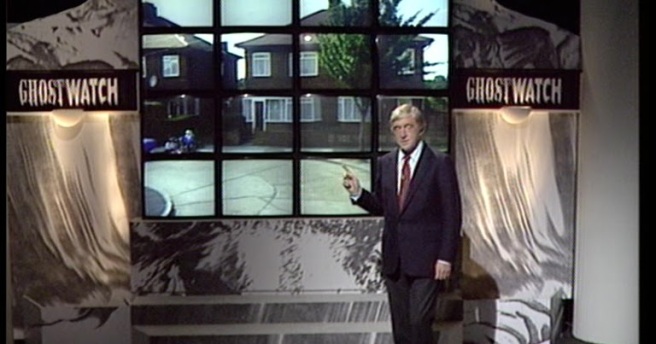 Has anyone watched this movie? If so what were your first impressions of it? Comment below!