Collecting soundtracks did not become a thing with me until about three years ago. I had collected so much horror and cult movies items over the years like posters, movies, books etc. that for some reason soundtracks did not enter my world until I saw this movie: 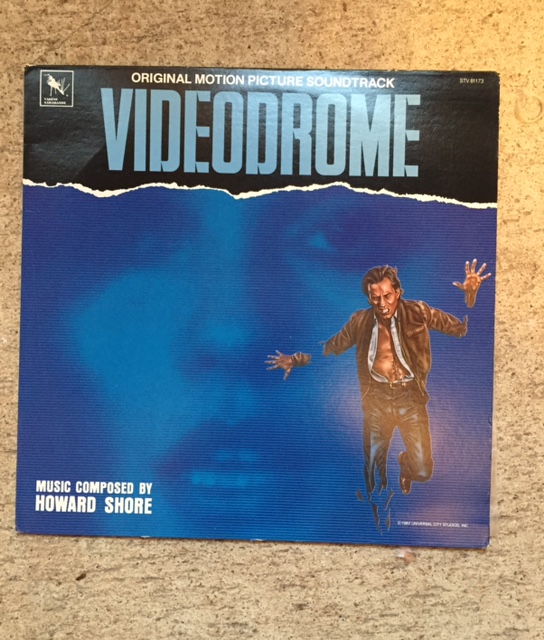 Videodrome was weird, it was scary but I thought it was a wonderful movie. After watching this film it made me an instant Cronenberg fan. However I asked my horror/cult movie loving friends about getting this soundtrack and they more or less told me that it was nearly impossible to track down the vinyl soundtrack . I made it a life mission to track this down; the images as well as the music in this movie is very haunting and I could not get it out of my mind. Howard Shore truly made a score that gave me chills in the best possible way imaginable.

I went to every record store within a reasonable driving distance almost every week for about eight months and no luck. Until by chance I stopped by on a whim after work to my favorite record store: Record and Tape Exchange in Virginia. As usual I headed towards soundtrack section and no luck that had more copies of Barbara Streisand movies that I have ever seen in my life! Then I decided to look at the laserdisc section to shake off the Streisand vibes of the soundtrack section and that is where I SAW IT!…for $15 dollars. Both vinyl and sleeve was in EX shape that I thought I was dreaming! It was one of my best purchases ever!

That soundtrack was the starting board of me wanting to get more horror movie/cult soundtracks: 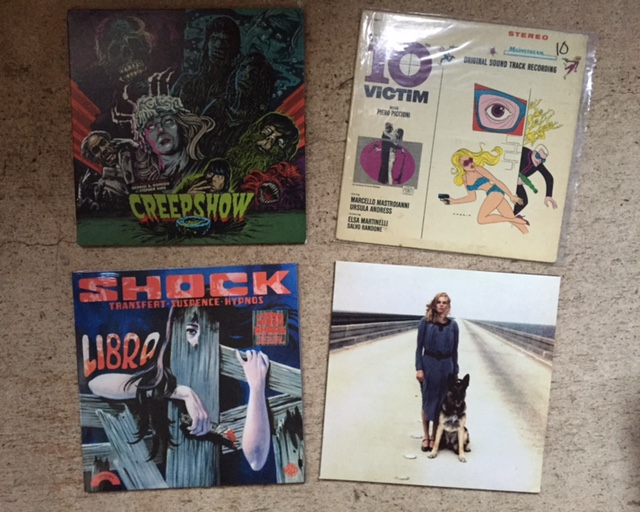 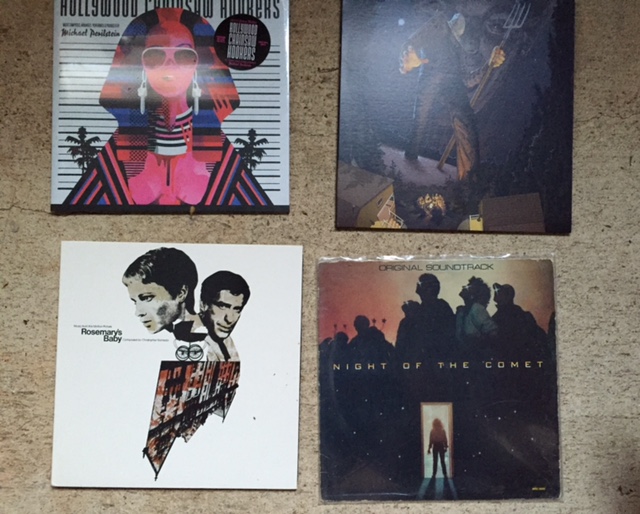 I started compulsively going to local record stores afterwards. Websites like Ebay and Discogs became my best friends.  Even Amazon.com because a better acquaintance to me after I started purchasing vinyl. I had friends through social media help me a lot too, keeping an extra eye out for me or letting me know if any came on sale on the internet of the soundtracks I was looking for and could not find locally or at all. The condition of the sleeve and the grading of the vinyl become a top priority in my purchasing choices in terms of my horror/cult movie selection.

I made a wish list of the top soundtracks I really wanted and it felt like an achievement once I found it and had it in my hands. Every time I did a mental check off that list I gave myself a mental high five in return. 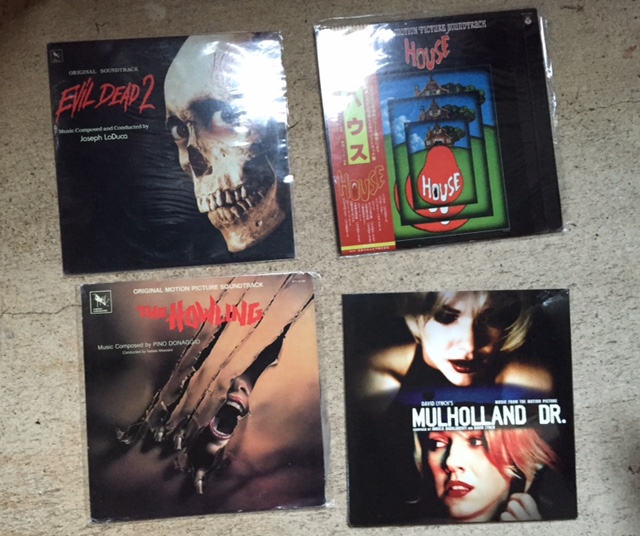 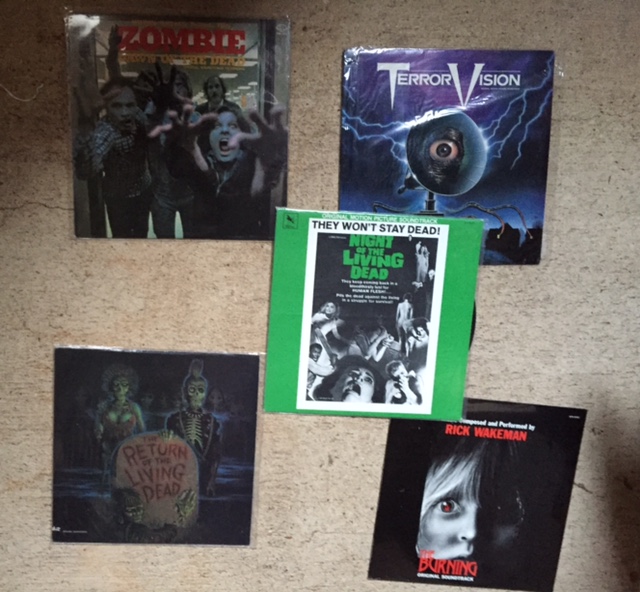 I kind of prefer the older pressings rather than the new pressings that have recently come out unless if that particular soundtrack never had another pressing.

Although I am a huge fan of Waxwords records, deathwaltz records, Poisoned Mind Records and other indie record labels. I think it is amazing what they are doing; the cover art and work they put into making these are spectacular. 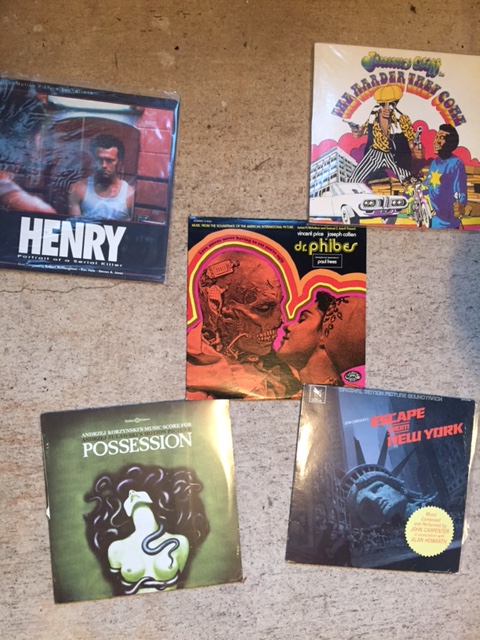 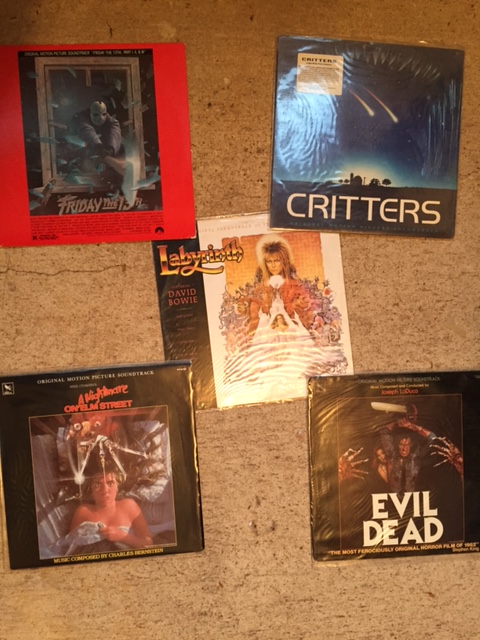 I do not have a favorite in my vinyl soundtrack in my collection because each one has a different story and reason as to why I have it. I just know that I having these soundtracks make me appreciate the horror and cult movie genre even more.