One Friday morning in April of 2008 I remember I was waiting in line for the annual Public Library Book Sale. I am kinda of a dork and like to hit book sales when they first open so you have or at least get first dibs on what you are interested in buying.

So when the doors first opened it was no surprised that the first section I walked quickly too was the Movie section. I saw the usual suspects on the shelf ( five million copies of Titanic, cooking videos, instructional  videos on how to check out library books and how to knit) but I always like to look around for movies that you usually do not get to check out at the library.  For some reason I noticed every year that I have gone to this particular book sale that whoever is in charge of putting the movies in the stacks likes to put the interesting stuff at the bottom racks. I am not sure if this is just by chance or they are saving them for themselves. In any rate that’s where I start my search and that year I was lucky enough to find two gems. One movie was called “Killer Nun” starring Anita Ekberg and the other one was a documentary called “Midnight Movies.”

I remember hearing about this documentary  before from a friend (plus it got major points for cool ever art!) So it was the first thing I watched when I got home from the sale. It is directed by Stuart Samuels and it talks about a range of low budget movies in the 1970’s that gained a cult status. These showings were at midnight; they would play for months, sometimes years at the same time.

Night of the Living Dead

The Harder They Come

A lot of these movies have huge followings. I have been to a lot of midnight movies over the years and I have seen a lot of hardcore fans at these screenings. Some people will dress up as their favorite character from the movie, sing to the soundtrack or recite every piece of dialogue from the movie. In many cases they will do all three.

The main point of going to midnight screenings (well at least from my point of view) is to have fun, let loose and be part of something special. You feel like a cool kid geeking out over things that you thought no one else was into.

I feel like you haven’t live your life fully until you have gone to at least one midnight movie in your life. I kind of enjoy knowing the fact that someone shares my taste of seeing Pink Flamingos or Eraserheard a dozen or more times and does not get tired of it. These kind of movies are more than movies when you go to a midnight screening it becomes an experience. 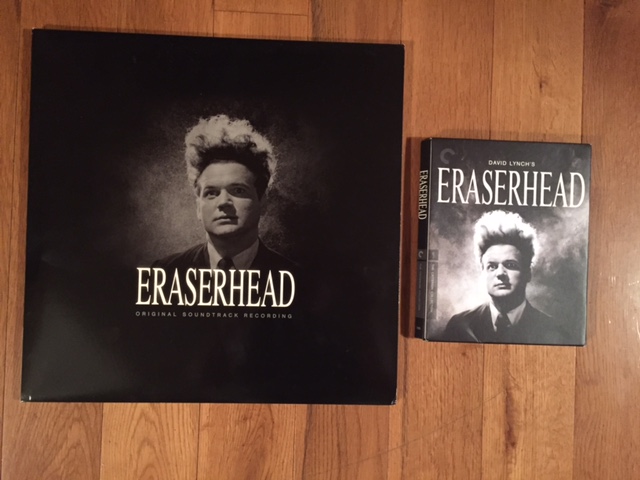 What is your favorite midnight movie?