When I was little I used wake up in the middle of the night and sneak to where my brother was watching TV in the dining room. He would always watched this one show late at night and I would end up watching with him. I wasn’t sure what I was exactly watching but it seems like it was something cool to watch since my brother was cool and always admired anything he did. Decades later while  I was watching random youtube videos I saw this face: r

It automatically clicked in my mind from where I saw this gentleman! And it brought back so many good memories of waking up and watching this with my brother. So of course I ended watching as many videos I could find on youtube for the next couple of weeks!

Flash forward to  July 2018 when Shudder premiered “The Last Drive In with Joe Bob Briggs” you cannot imagine the excitement I had about this 24 hour up all night 13 movie marathon!! 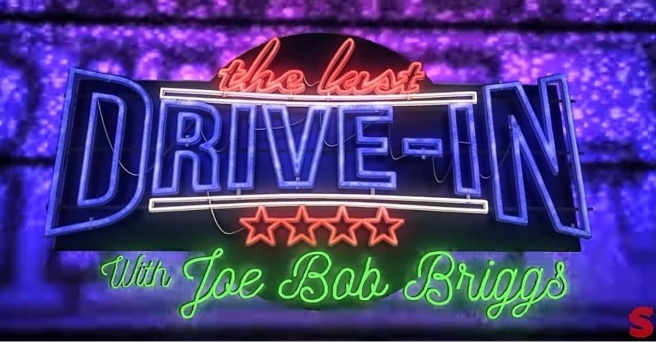 I took the weekend off and stay indoors watching back to back horror movies with Joe Bob Briggs sharing unknown ( at least to me) facts about the movies and it was a pure delight!

So I am equally excited that Shudder made this a regular series!!! 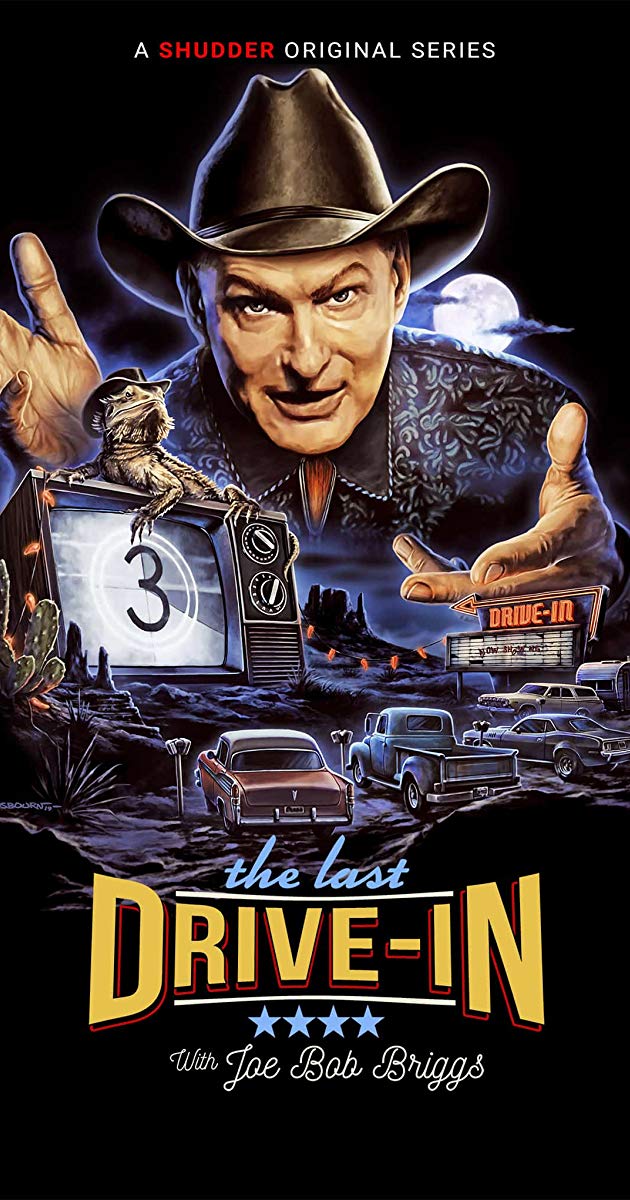 The show is every Friday at 9pm EST on Shudder. He has show some great movies so far and one of my favorites! The good thing that it is on Shudder because if you miss a week you are covered because you can always watch it later! I enjoy watching this because it brings back good memories from my childhood. I also enjoy the guest stars that have made appearances and the witty banter between Joe Bob Briggs and Darcy the Mail Girl. 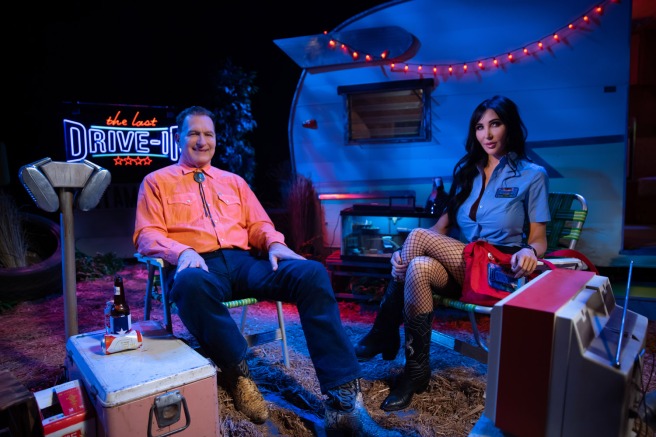 The series premiered two weeks ago and this has been the  movie lineup so far. 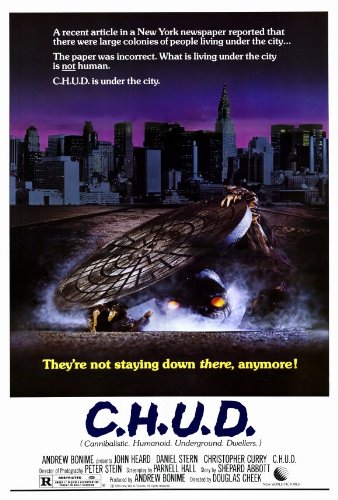 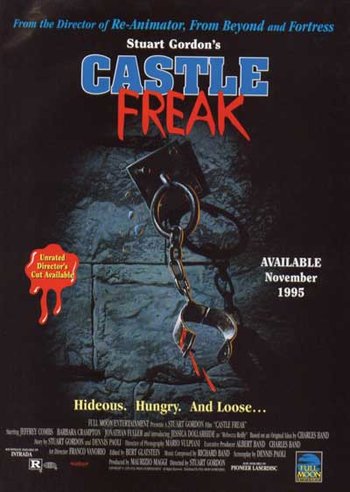 This Friday is week 3 and you better believe that I will be watching it!!!