Tenebrae is a movie directed by Dario Argento in 1982. It is one of my favorite giallo movies that he made. It is about a mystery author is is promoting his latest murder mystery book in Italy but it seems like his book is becoming a true crime novel because he gets these mysterious phone calls about killings in the area from the actual killer. The killer also goes on to tell him that the author’s latest book is the source of inspiration for this novels so the author is compel to figure who is taking his book too much to heart. 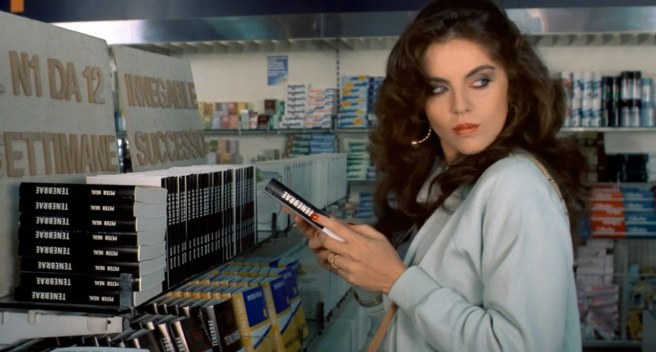 What is really impressive about this movie is the soundtrack. The soundtrack was produced and made by three members of the rock group Goblin. By the time this movie was being made the band had broken up by Dario Argento asked if they could just band together and make this soundtrack. Three of them agreed and I am really glad they did because  this is one of the most memorable soundtracks ever made in my personal opinion!

This soundtrack is  very 80’s filled with electric guitars and mimimoog and fits the high action moments in this movie. 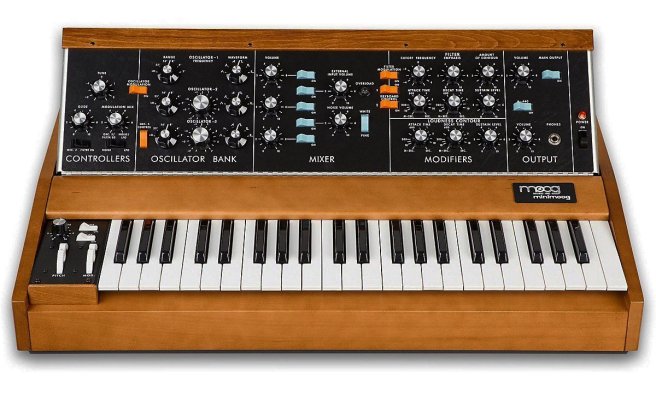 My personal favorite  tracks from the soundtrack are “Tenebrae”

Which is the main title song of the movie and the beginning of the song is just so powerful!

Which kind of sounds like what soft jazz in the near future would be like. I usually have this song as one of my workout songs!

Which I feel like this track is worthy of any rock opera!

This soundtrack was reissued by Waxworks in 2018 as a limited edition version. 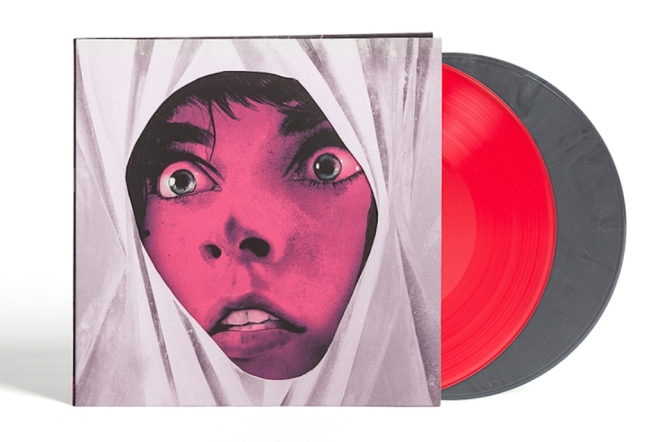 That version is hard to come by but you can still track down the original vinyl is not that much.  If you are a fan of horror soundtracks like I am then this is a must for your collection!

A fun fact about the soundtrack is that it was sampled by a French dj duo called Justice in their 2007 album!